William Shakespeare is an English writer and playwright, he is considered as the greatest writer in Britain and the talented playwright that was ahead of his time. He is also honored as one of the most popular poets of Britain and as “The Poet of Avon River”. And it was him who brought the tragic and famous ending of couple Romeo and Juliet to become such a cultural phenomenon, a well-known image of faithfulness, an inspiration for many forms of theatre arts.

William Shakespeare’s ideas on matters such as romantic love, heroism or tragedy have influenced the attitudes of millions of people. Rural life was also vividly included in his literary and poetic works. Among them, the flowers under his pen left a deep impression. 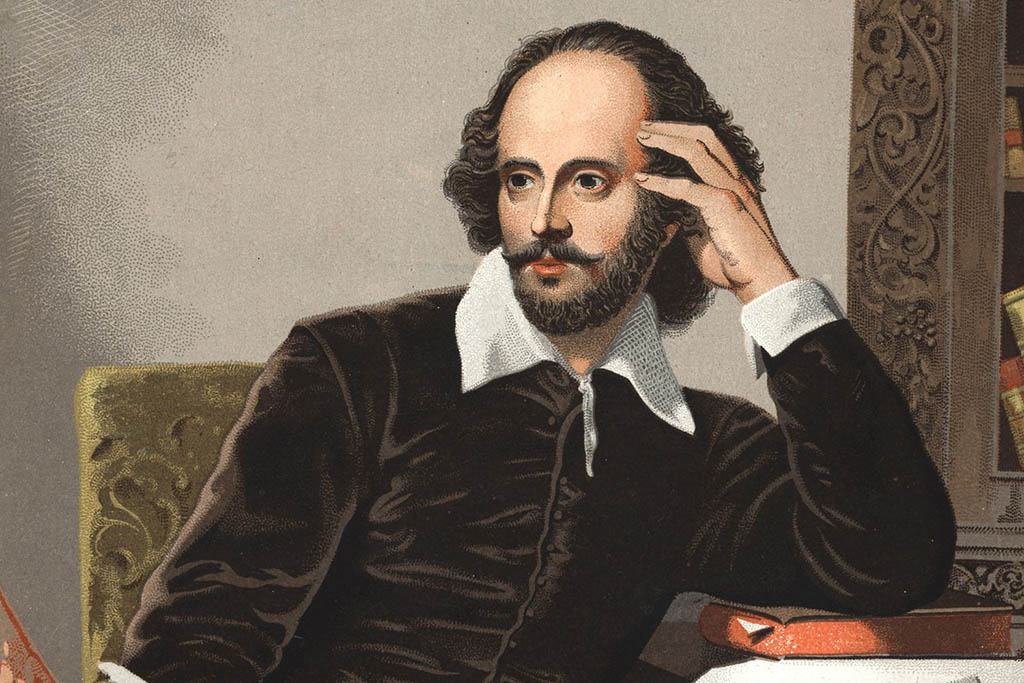 5 / 5 ( 1 vote )
Did you enjoy the the artible “27 Famous William Shakespeare Quotes About Flowers” from By Topic on OZOFE.COM? Do you know anyone who could enjoy it as much as you do? If so, don't hesitate to share this post to them and your other beloved ones. 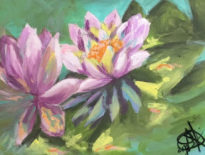