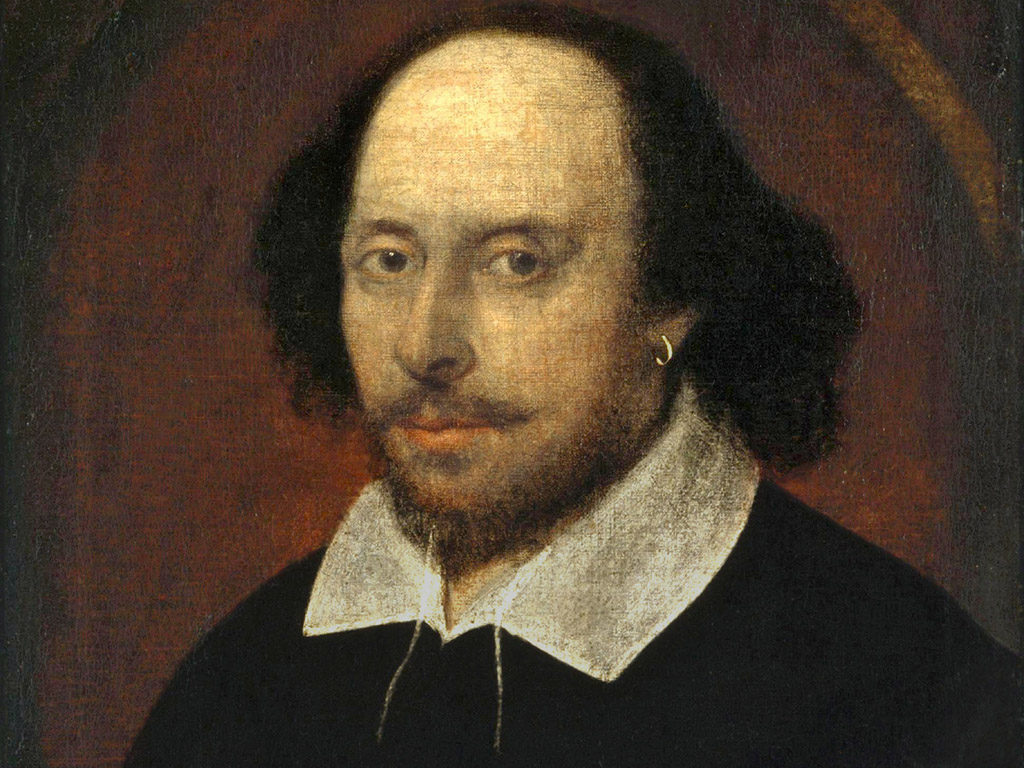 ShakespeareWilliam Shakespeare was an English poet, playwright, and actor. He was born on 26 April 1564 in Stratford-upon-Avon. His father was a successful local businessman and his mother was the daughter of a landowner. Shakespeare is widely regarded as the greatest writer in the English language and the world's pre-eminent dramatist. He is often called England's national poet and nicknamed the Bard of Avon. He wrote about 38 plays, 154 sonnets, two long narrative poems, and a few other verses, of which the authorship of some is uncertain. His plays have been translated into every major living language and are performed more often than those of any other playwright.

Shakespeare married Anne Hathaway at the age of 18. She was eight years older than him. They had three children: Susanna, and twins Hamnet and Judith. After his marriage information about his life became very rare. But he is thought to have spent most of his time in London writing and performing in his plays. Between 1585 and 1592, he began a successful career in London as an actor, writer, and part-owner of a playing company called the Lord Chamberlain's Men, later known as the King's Men.

William Shakespeare wrote 154 sonnets mostly in the 1590s. These short poems, deal with issues such as lost love. His sonnets have an enduring appeal due to his formidable skill with language and words.

“Let me not to the marriage of true minds
Admit impediments. Love is not love
Which alters when it alteration finds,
Or bends with the remover to remove:”

The Plays of Shakespeare

The plays of Shakespeare have been studied more than any other writing in the English language and have been translated into numerous languages. He was rare as a play-write for excelling in tragedies, comedies and histories. He deftly combined popular entertainment with an extraordinary poetic capacity for expression which is almost mantric in quality.

“This above all: to thine ownself be true,
And it must follow, as the night the day,
Thou canst not then be false to any man.
Farewell: my blessing season this in thee!”

During his lifetime, Shakespeare was not without controversy, but he also received lavish praise for his plays which were very popular and commercially successful.

His plays have retained an enduring appeal throughout history and the world. Some of his most popular plays include:

“All the world’s a stage,
and all the men and women merely players:
they have their exits and their entrances;
and one man in his time plays many parts…”

Shakespeare died in 1616; it is not clear how he died, and numerous suggestions have been put forward. John Ward, the local vicar of Holy Trinity Church in Stratford (where Shakespeare is buried), writes in a diary account that:

“Shakespeare, Drayton, and Ben Jonson had a merry meeting and it seems drank too hard, for Shakespeare died of a fever there contracted.”

In 1616, there was an outbreak of typhus (“The new fever”) which may have been the cause. The average life expectancy of someone born in London, England in the Sixteenth Century was about 35 years old, Shakespeare died age 52.