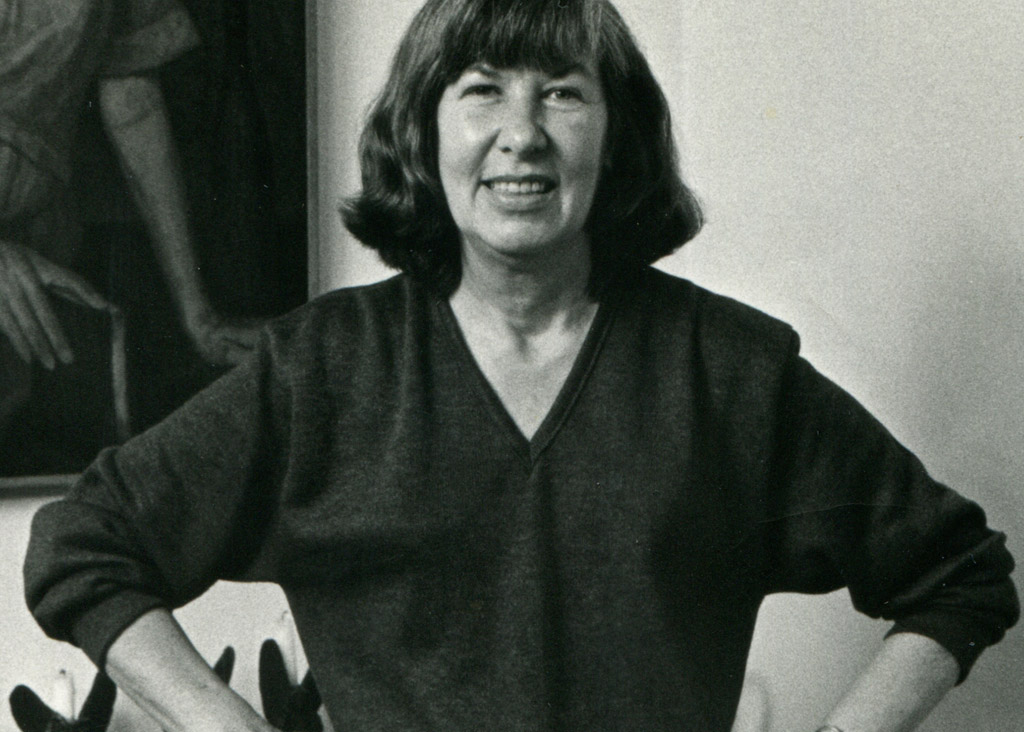 Mona Van Duyn (1921-2004) was an award-winning poet, a highly respected editor, and an experienced teacher of younger writers. She was born in Waterloo, Iowa and studied at the University of Northern Iowa where she earned a B.A. and at the University of Iowa where she received an M.A. in 1943. In that same year, Van Duyn married Jarvis Thurston with whom she founded Perspective magazine in 1947. She edited the quarterly with Thurston until 1975.

From 1992-1993, she served as the first woman Poet Laureate of the United States. Van Duyn was also named a Fellow of the Academy of American Poets in 1980 and in 1985 served as one of its chancellors. She received fellowships from The Academy of American Poets, the American Academy of Arts and Sciences, the Guggenheim Foundation, and the National Endowment for the Arts. Washington University, Cornell College, the University of Northern Iowa, George Washington University, and the University of the South all awarded her the degree of Honorary Doctor of Letters. Mona Van Duyn died of bone cancer on December 2, 2004.

The Mona Van Duyn Papers contain manuscripts and editorial matter toward her books, including the award-winning To See, To Take and Near Changes. In addition, there are numerous drafts of individual poems and correspondence from and manuscripts by numerous literary figures.