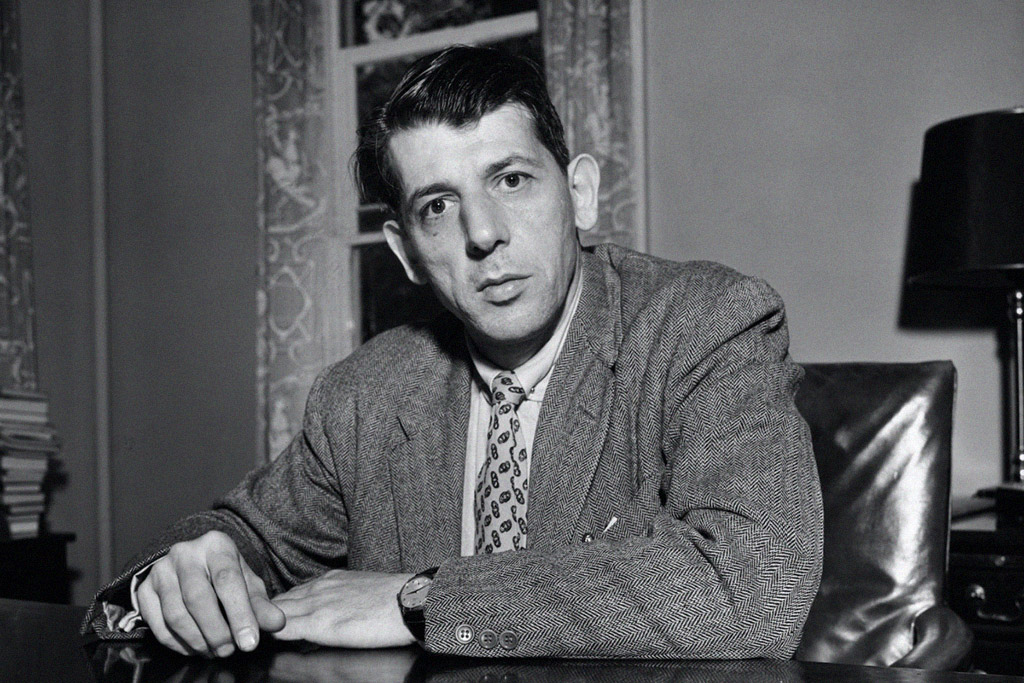 Ciardi not only wrote 21 books of poetry but achieved the distinction of having earned more than one million dollars-not all from poetry!

Ciardi was educated at Bates College (Lewiston, Maine), Tufts University (A.B., 1938), and the University of Michigan (M.A., 1939). He served as an aerial gunner in the U.S. Army Air Corps (1942–45) and then taught at universities until 1961. Thereafter he devoted himself full-time to literary pursuits. Ciardi served as poetry editor of the Saturday Review from 1956 to 1972. He felt that interaction between audience and author was crucial, and he generated continuous controversy with his critical reviews. He was a fellow of the American Academy of Arts and Sciences and the National Institute of Arts and Letters.

John Ciardi's first book of poems, Homeward to America (1940) was followed by war poems titled Other Skies (1947). His entire corpus, Collected Poems edited by his biographer, Edward Cifelli, was published in 1997. A long useful critical work, How Does a Poem Mean?, was issued in 1959. With Isaac Asimov he wrote Limericks. He not only translated Dante's Divine Comedy but wrote The Monster Den, humorous verse inspired by his family, as well as other fun books for children.

After years of teaching English-at Harvard (1946-1953) and Rutgers (1953-1961)-Ciardi resigned his tenured faculty position for an independent career. He served as a highly popular poetry editor of the Saturday Review from 1956 to 1972. His occasional public television broadcasts were supplemented by his weekly National Public Radio series begun in 1980 as "A Word in Your Ear."

A National Teachers Award for Excellence in Poetry for Children was presented in 1982. He died of a heart attack on Easter Sunday 1986.

"In 1956, Ciardi received the Prix de Rome from the American Academy of Arts and Letters. In 1982, the National Council of Teachers of English awarded him its award for excellence in children's poetry." He also won American Platform Association's Carl Sandburg Award in 1980.