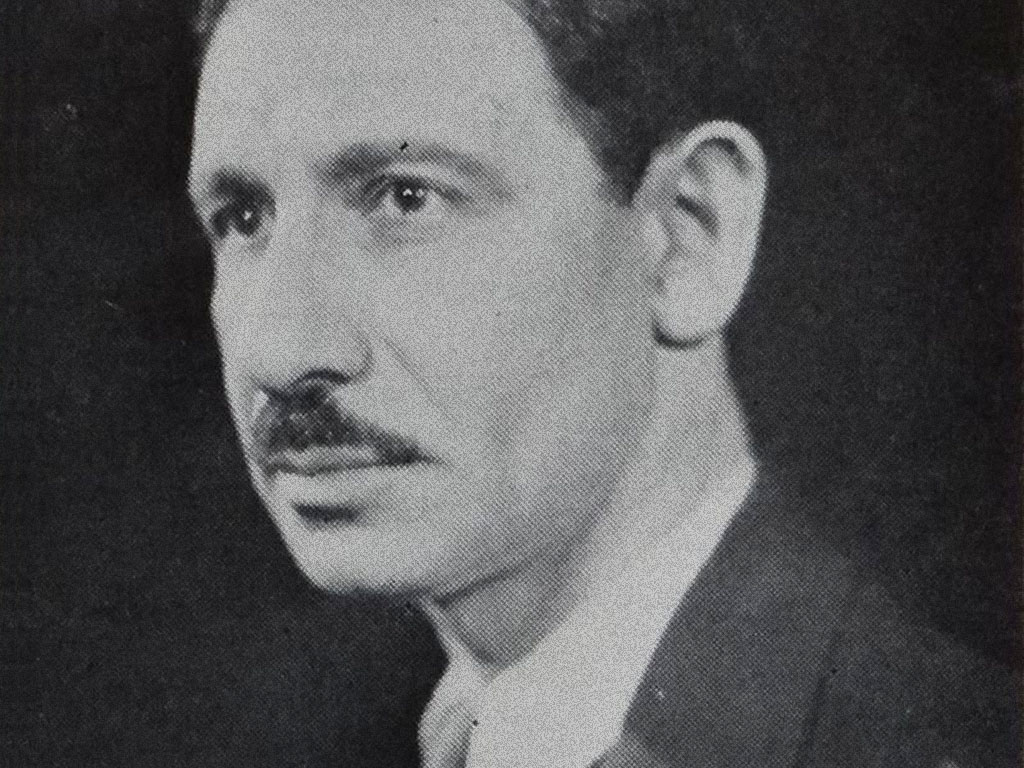 Franklin Pierce Adams (November 15, 1881 – March 23, 1960) was an American columnist known as Franklin P. Adams and by his initials F.P.A.. Famed for his wit, he is best known for his newspaper column, "The Conning Tower", and his appearances as a regular panelist on radio's Information Please. A prolific writer of light verse, he was a member of the Algonquin Round Table of the 1920s and 1930s.

One of the most popular, widely read newspaper columnists of his generation, Franklin Pierce Adams was known for his wit and humorous writing style. He was known to his readers as ‘F.P.A’. He authored the column, ‘The Conning Tower’, a satirical column that became immensely popular with readers. He began his career in journalism with the 'Chicago Journal' and later wrote for 'New York Evening Mail', where he contributed for the column ‘Always in Good Humor’. One of his best-known works for the New York Evening Mail was the 'Baseball's Sad Lexicon', a poem on baseball. In a career spanning more than forty years as a successful daily columnist in a New York newspaper, Pierce Adams had the prolific writing skills that amused a large audience. He managed to create a name for himself and became well acquainted with everyone in the literary world. He also served in the military intelligence wing of the U.S Army during the World War I, during which time he also simultaneously authored a column for a newspaper.

He was born as Franklin Leopold Adams in Chicago, Illinois, USA to Moses and Clara Schlossberg Adams. His middle name was changed to ‘Pierce’ at the age of 13, after a Jewish confirmation ceremony.

In 1899, he graduated from the Armour Scientific Academy and later enrolled at the University of Michigan, which he attended for a year. He also worked in the insurance industry for three years.

Popularly known as F.P. A., he was the quick witted American columnist known for his column, The Conning Tower in New York Tribune.