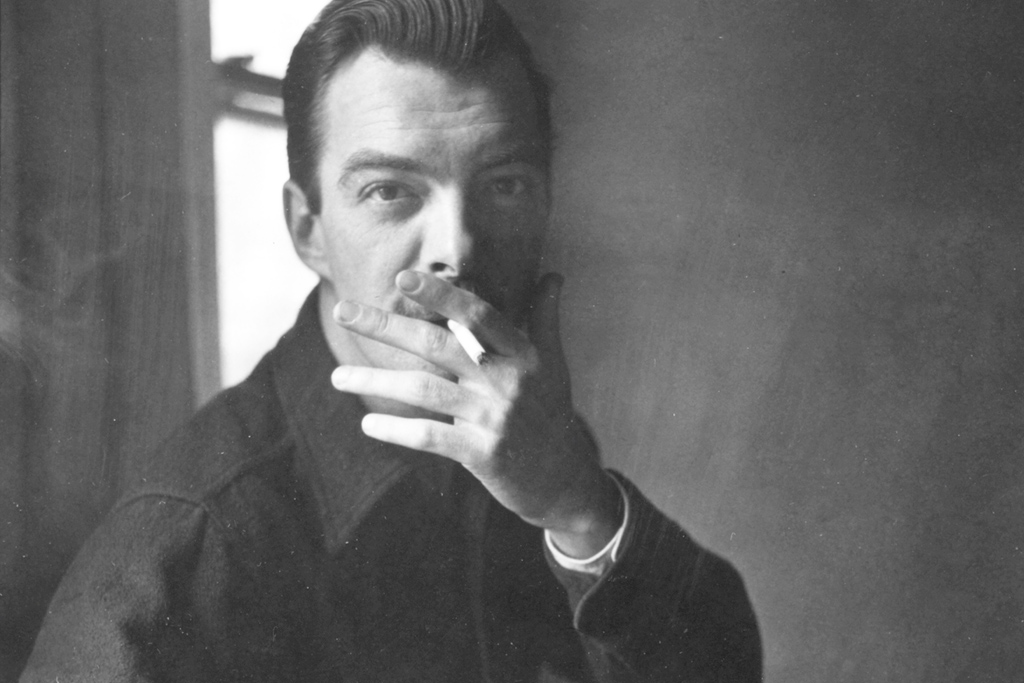 Kees began publishing poems and short stories during college in journals like Prairie Schooner and Rocky Mountain Review. In 1943, Kees moved to New York City with his wife, Ann Swan, and wrote for Time magazine, The Nation, and The New Republic. Interested in art and music as well as poetry, he exhibited his paintings at the Peridot Gallery, which showed his work alongside abstract expressionists like William de Kooning.

Tired of New York, he moved to San Francisco in 1950, where he began making experimental films, writing the music for short films made by other filmmakers, and got involved with the Beat scene.

Through the 1930's, Kees mostly wrote short stories through the Federal Writers Project, Nebraska, publishing them in literary magazines and intellectual quarterlies such as (Prairie Schooner, Horizon, Rocky Mountain Review). He continued to write fiction after leaving to work as a librarian. A novel, Fall Quarter, was completed in 1941, but its whimsical tale of a young professor who battles the dreariness of staid Nebraskan college life was thought by publishers to be too droll for a year in which war seemed imminent (it was eventually published in 1990).

Kees moved to Manhattan in 1943. His first book of poems, The Last Man, was published in 1943. He worked briefly for Time but was laid off in an employee reduction ("Just being away from Whittaker Chambers," he wrote to Malcolm Cowley, "makes one feel like a new man."(Citation needed)). His circle expanded to include Edmund Wilson, Allen Tate, Horace Gregory, Dwight MacDonald, and Philip Rahv, and his writing began to appear in a variety of publications, not only Time, but also the New York Times, the New Republic, Partisan Review, as well as Poetry and Furioso.

Around this time, Kees stopped writing fiction. His new interest was painting, in which he developed skill with remarkable speed. Soon he was exhibiting alongside abstract expressionists Willem de Kooning and Hans Hofmann, and when Clement Greenberg left vacant the post of art critic for The Nation in 1949, Kees was recommended to take his place. The Peridot gallery twice presented Kees in a 1-man exhibition, and one of his pictures was included in the 1950 Whitney Annual.

While completing his paintings and writing his art criticism, Kees also assembled a second book of poems, The Fall of the Magician, published in 1947.

Kees decided to relocate to the West Coast in 1950. While continuing to paint and write poetry, he now developed an interest in traditional New Orleans style jazz and song-writing. He played the piano with professional jazz groups and peddled songs and lyrics to publishers (though with little success). He infrequently linked up with members of the San Francisco Renaissance (he read at Kenneth Rexroth's home), and he enjoyed the work of California artists like Clyfford Still.

In addition to contributing reviews and sketches to San Francisco dailies, he worked as a photographer with Jurgen Ruesch and Gregory Bateson for various projects they were developing for the Langley Porter Clinic at Berkeley. With Ruesch, he shared the authorship of Nonverbal Communication: Notes on the Visual Perception of Human Relations (1953), which can best be described as a proto-semiotic text that suggests a taxonomy by which to "read" visual signs and gestures that take their place as part of a network of culture. Though the photographs that Kees supplied are supposed to be merely illustrative, many of them display a dry and understated wit, and some even offer momentary glimpses into someone else’s life in a way that makes that life seem disturbingly askew.

In the Bay Area, Kees continued to paint, creating sketches for local revue. He also joined Michael Grieg on a weekly radio program from KPFA and worked on essays on popular art, including early jazz musicians such as Jelly Roll Morton. And in 1954, Poems 1947-1954 was published by Adrian Wilson, a Bay area publisher. Kees wrote the music for the short film Adventures of Jimmy (1950) by James Broughton, and Kees's song "Coastline Rag" was used in The Joy of Life (2005) by Jenni Olson.

According to critic Ian Hamilton, although Kees functioned as a painter, photographer, film-maker and musician it was poetry that really mattered to him. "In this field", though, "he was never greatly honoured in his lifetime. This is a pity because, at his best, Kees has a lot to offer. There is an offputting bleakness in his work, but there is also a stoical-sardonic vein that can be more attractively engaging than, perhaps, it means to be. There is also an impressively quick eye for social detail. And the character called 'Robinson', a sort of professional-class Prufrock, has an almost loveable forbearance. Robinson takes life as it comes but this does not mean that he enjoys what comes, or wants much more of it."