Poetry, like many art forms, is a part of personality, feelings, and strong metaphors of a human. Throughout history, female poets have used their voices to affect social and political change, and their words remain important till today.

During the last decade, there were many great female poets who contributed to poetry a monumental work of art: Sappho, Phillis Wheatley, Elizabeth Barrett Browning, Emily Dickinson and Christina Rossetti… and in the 21st century we have beholden the appearance of various number of prominent female poets who have laid the foundation for the rising of women in the field of poetry in the next century.

In modern literature, there are not many outstanding female poets and their influences are not too great. However, for now, we still have excellent female poets who quickly leave a good impression through many works of poetic art, below is a list of famous female poets of the 21st century, which one do you know? 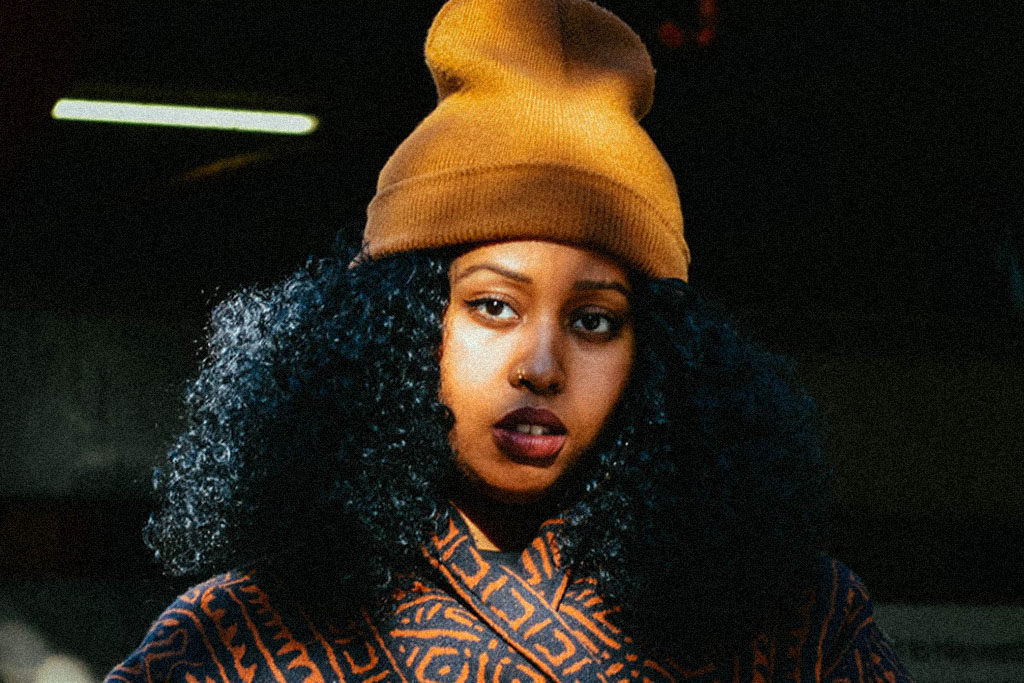 Warsan Shire FRSL (born 1 August 1988) is a writer and poet. Her debut pamphlet, Teaching My Mother How to Give Birth was published in 2011 and has gone on to be a Bestselling Book of Poetry. She won the Inaugural Brunel University African Poetry Prize in 2013 and in 2014 she was appointed as the first Young Poet Laureate for London.

To Read: Our Blue Bodies | Backwards | What We Have 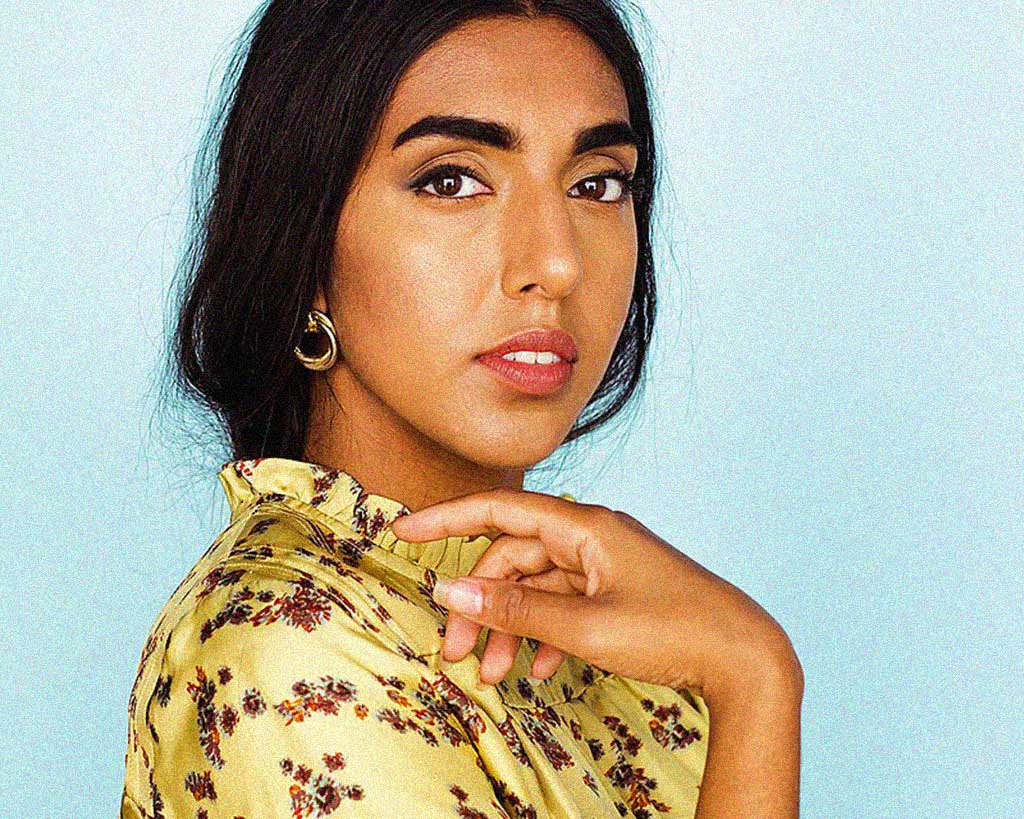 Rupi Kaur (born 5 October 1992) is an Indian-born Canadian poet, illustrator, photographer, and author. As a 21-year-old university student Rupi wrote, illustrated and self-published her first poetry collection, milk and honey. Next came its artistic sibling, the sun and her flowers. These collections have sold over 8 million copies and have been translated into over 42 languages.

To Read: Long Distance | Together | The Art of Being Empty 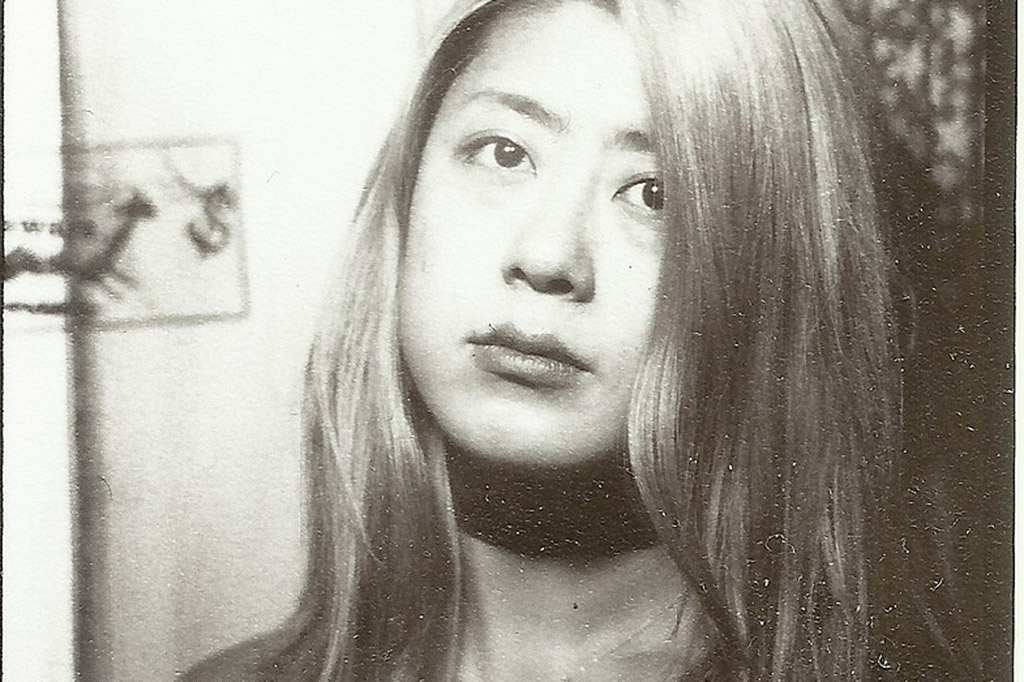 Jenny Zhang (born 1983) is an American writer, poet, and prolific essayist based in Brooklyn, New York. One focus of her work is on the Chinese American immigrant identity and experience in the United States. She has published a collection of poetry called Dear Jenny, We Are All Find and a non-fiction chapbook called Hags.

To Read: I’m not like you | summer solstice | My baby first birthday 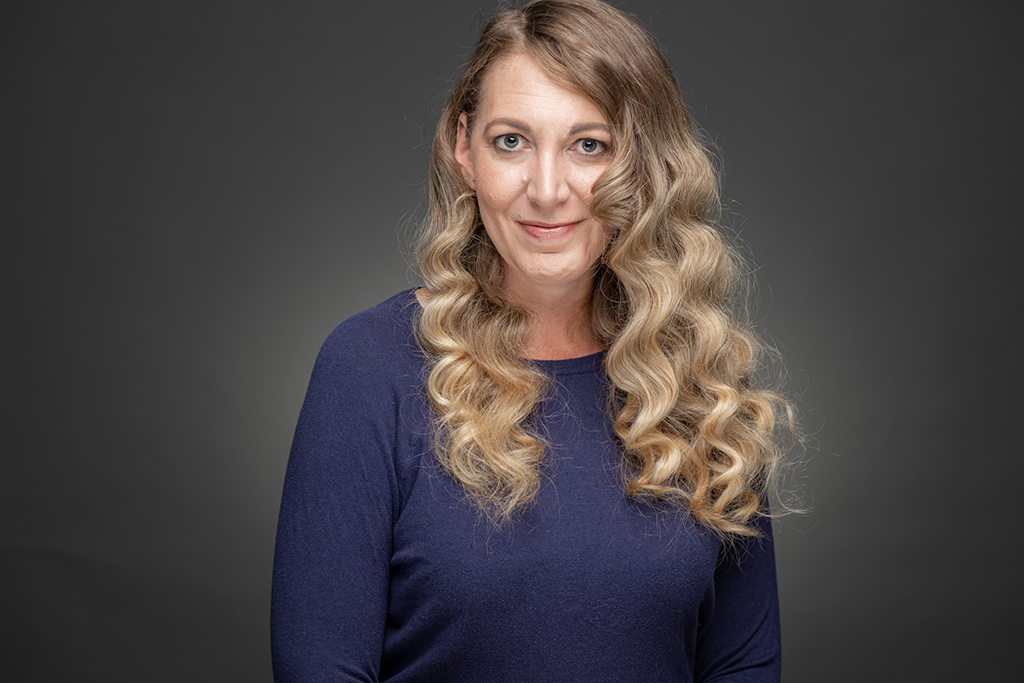 To Read: A Red Tricycle in the Belly of the Pool | No Corroborating Evidence | I was Born in a Cloud 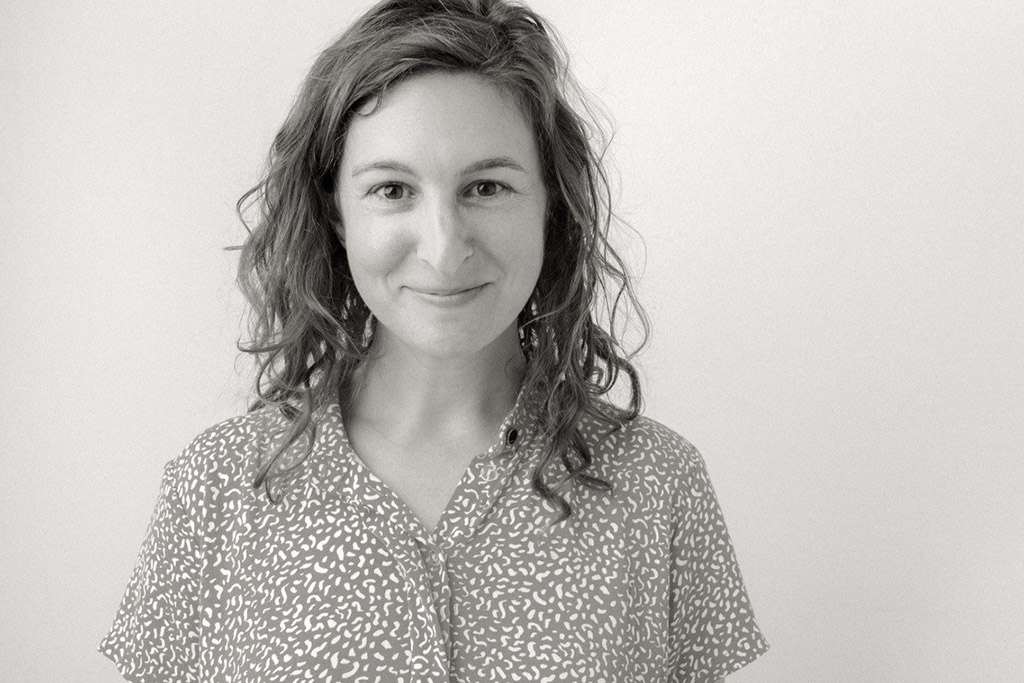 Amanda Nadelberg is the author of three books of poetry: Songs from a Mountain (Coffee House Press, 2016), Bright Brave Phenomena (Coffee House Press, 2012), and Isa the Truck Named Isadore (2006). She has degrees from Carleton College and The University of Iowa Writers’ Workshop, where she received Truman Capote and Teaching-Writing Fellowships. 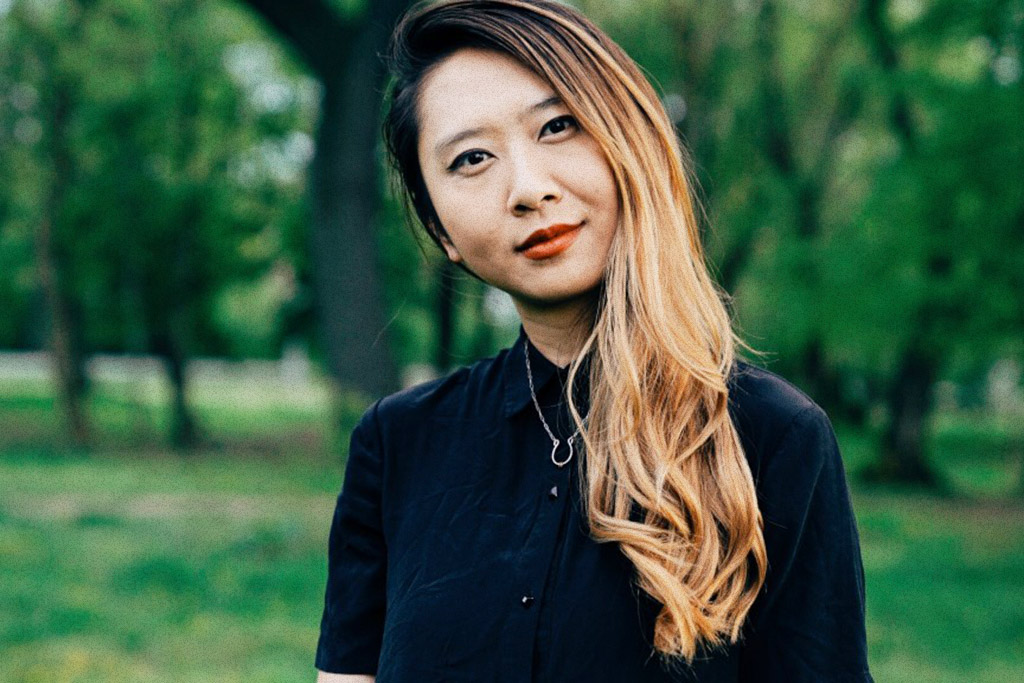 Sally Wen Mao (born in Wuhan, China) is an American poet. She won a 2017 Pushcart Prize. She grew up in Boston and the Bay Area. She graduated from Cornell University, with an MFA. 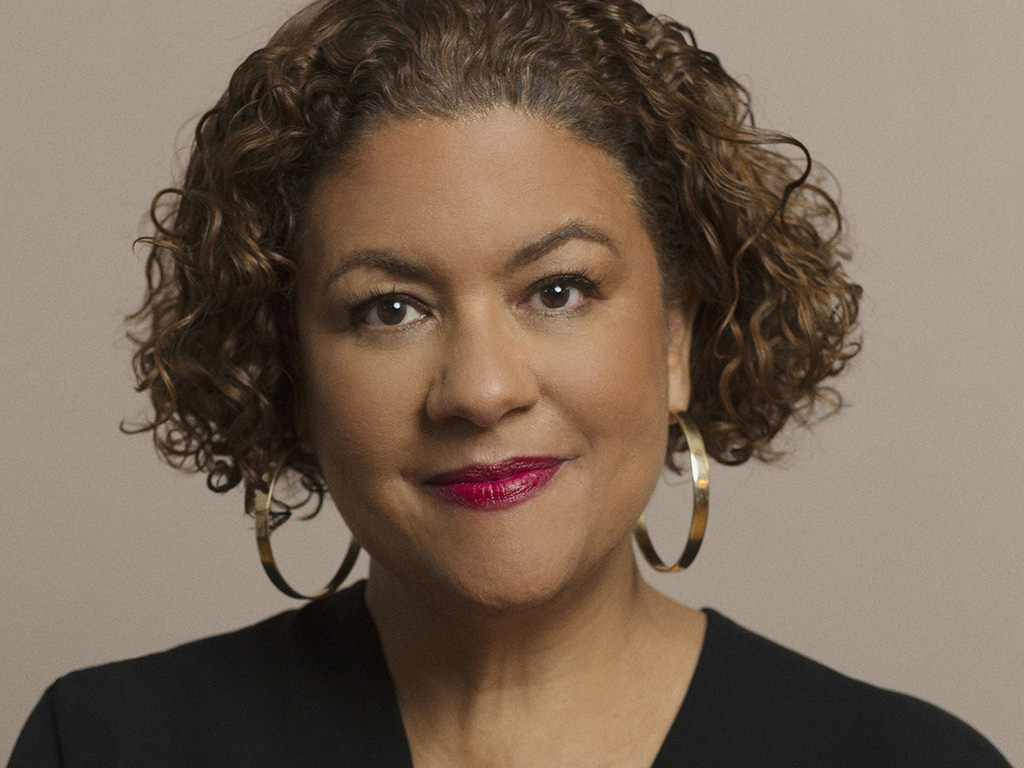 Elizabeth Alexander (born May 30, 1962) is an poet, educator, memoirist, scholar, and cultural advocate – is president of The Andrew W. Mellon Foundation, the nation’s largest funder in arts and culture, and humanities in higher education. 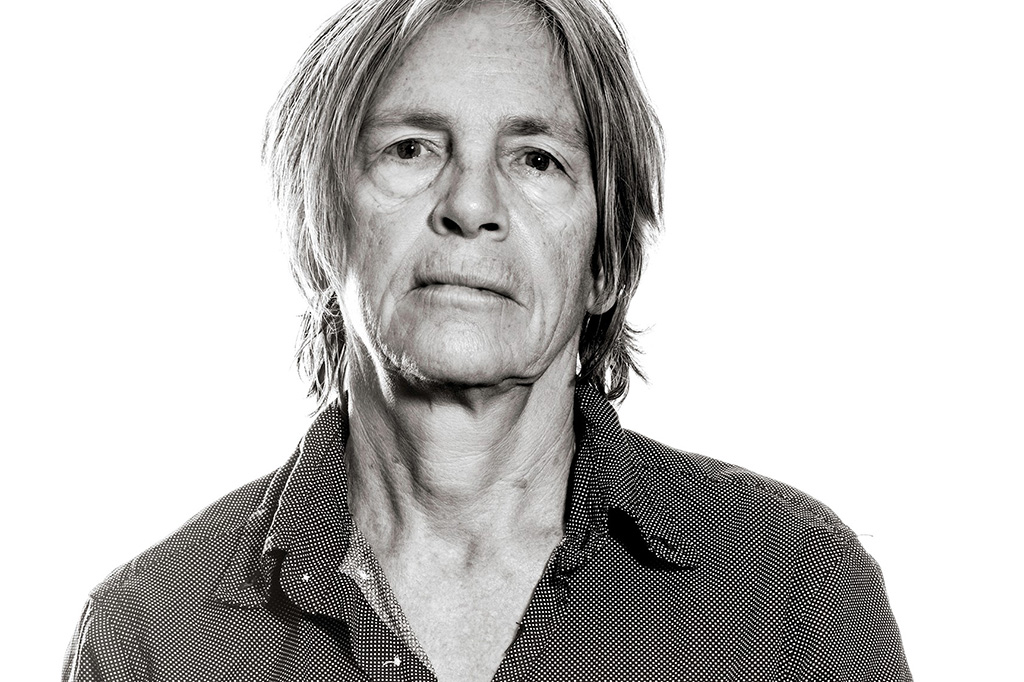 To Read: The Honey Bear | Each Defeat | Dear Adam 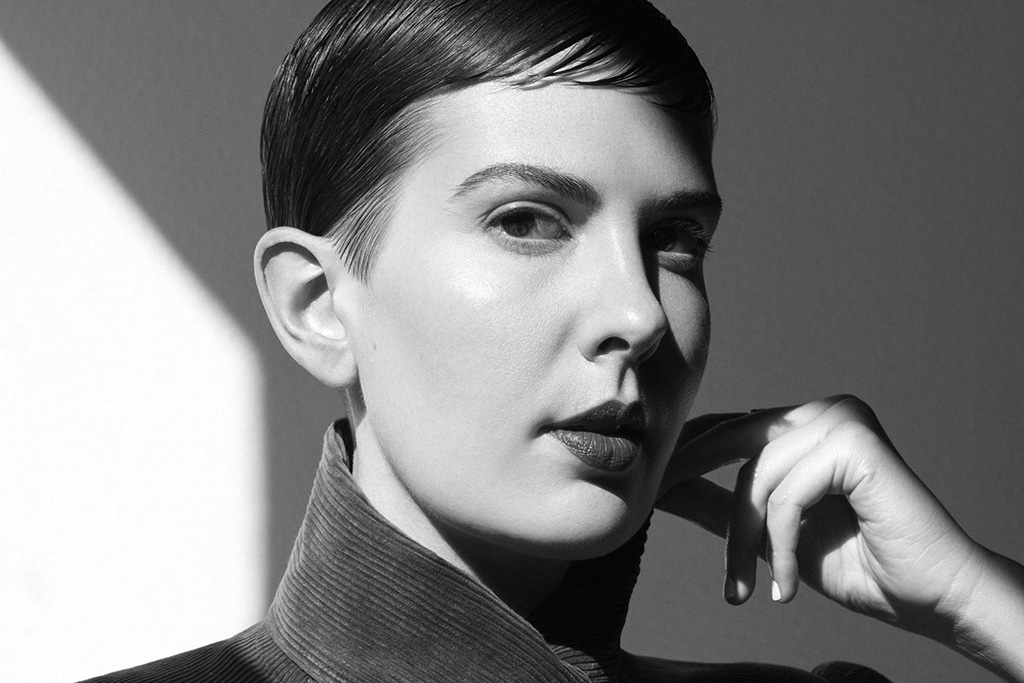 Patricia Lockwood (born 27 April 1982) is an American poet, novelist, and essayist. Her 2021 debut novel No One Is Talking About This was a finalist for the Booker Prize and the Women’s Prize for Fiction.

To Read: Government Spending | The Church of the Open Crayon Box | The Arch 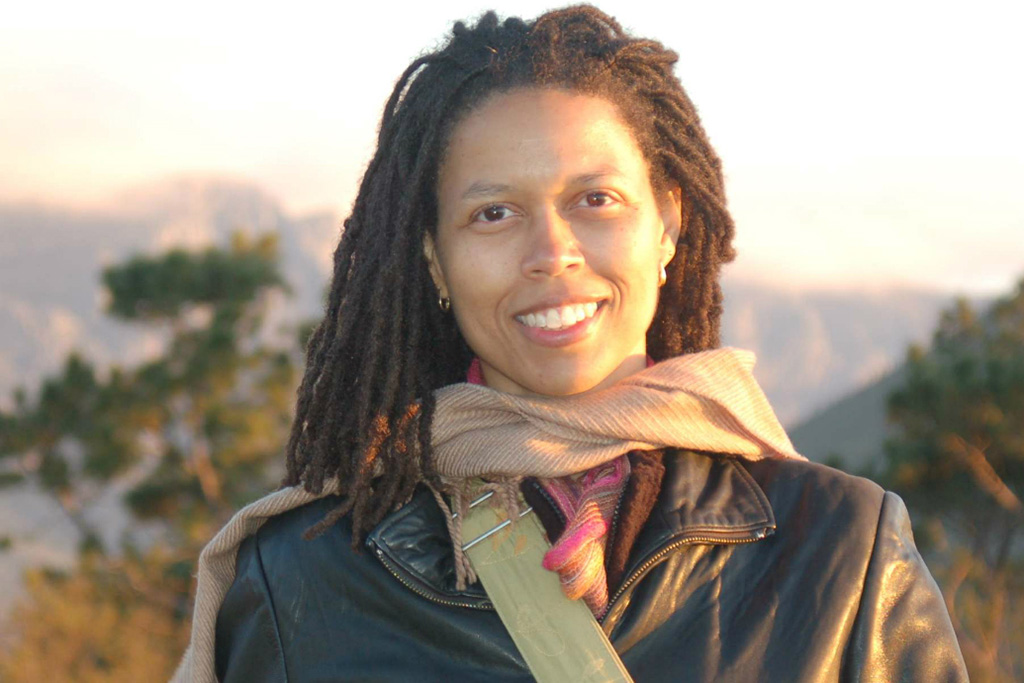 Evie Shockley is an American poet. Shockley received the 2012 Hurston/Wright Legacy Award in Poetry for her book the new black and the 2012 Holmes National Poetry Prize.[1] She was a Pulitzer Prize finalist in 2018.

To Read: Lifeline | A Background In Music | Waiting On The Mayflower 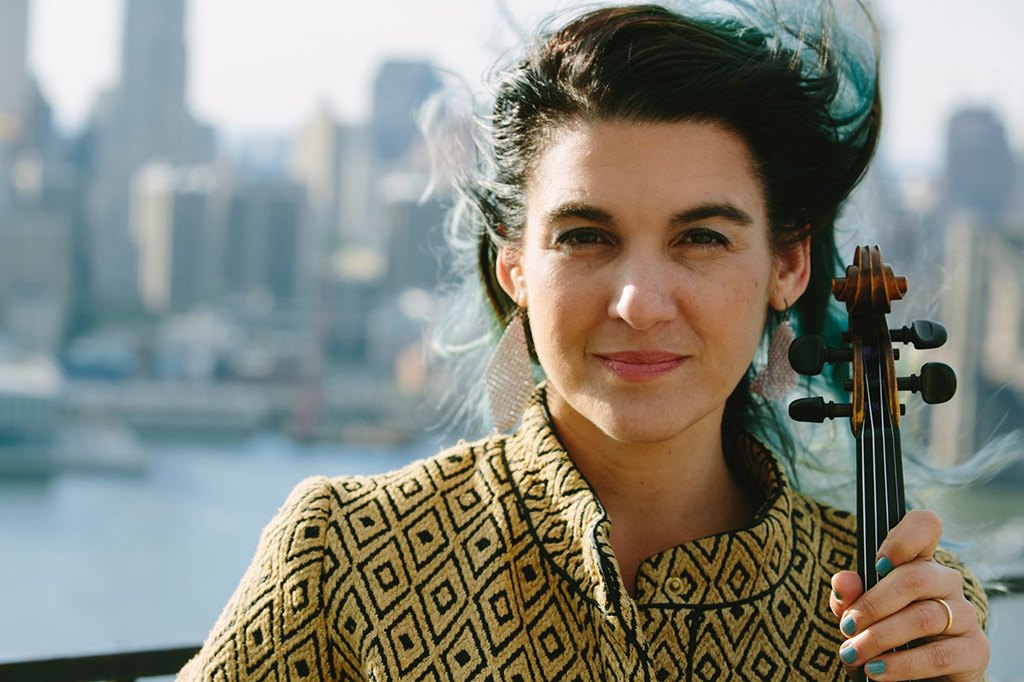 Alicia Jo Rabins is a writer, musician, composer, performer and Torah teacher. She creates multi-genre works of experimental beauty which explore the intersection of ancient wisdom texts with everyday life. Rabins’ first collection of poetry, Divinity School, won the 2015 APR/Honickman First Book Prize; her second collection, Fruit Geode, was published in 2018 by Augury Books and was a finalist for the Jewish Book Award.

5/5 (1 vote)
Did you enjoy the the artible “12 Famous Female Poets of the 21st Century! Art Inspiration For You” from Top Poets on OZOFE.COM? Do you know anyone who could enjoy it as much as you do? If so, don't hesitate to share this post to them and your other beloved ones.

12 Famous Female Poets of the 21st Century! Art Inspiration For You 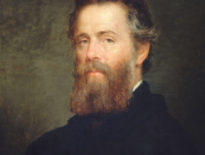 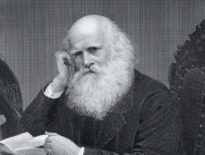