Home » Top Poets » 13 Best Poets of the 21st Century! – How Many Do You Know?
A poet is, before anything else, a person who is passionately in love with language.W. H. Auden

It can be said that, through each historical period, world literature has produced great poets and writers. Till this day, there are still many newly-known poets, although their influence and contribution are not as great as the poets of previous centuries, they contribute to change poetry of the present world to the new level.

Poetry and literature is an excellent artistic language that the world has been having, they carry messages that inspire and connect within every word. Thus, poetry has undergone few changes over the centuries, and it is the best poets of the 21st century that have contributed so much to this art.

Now that we are transferring between the old and the new generations, classical poetry and literature will remain and live on with us forever. But at the same time we should embrace the new, modern poetry movement, with a strong poetic style and unique creativity. Therefore, the best poets of the 21st century are the ones who are pioneers, heads of modern poetry and literature. 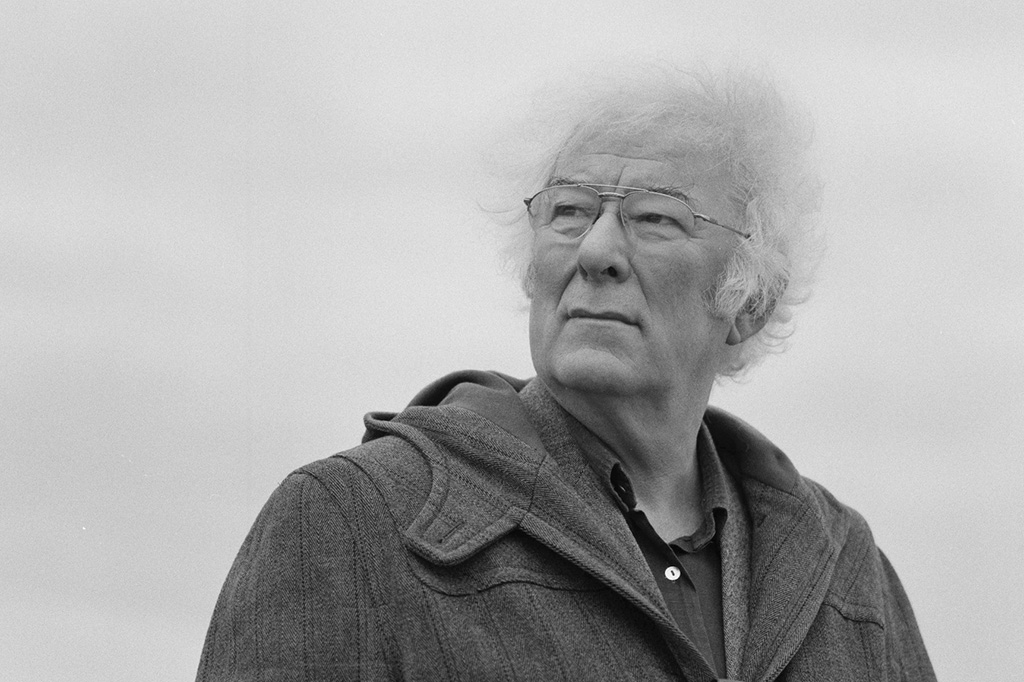 To Read: The Early Purges | Act of Union | Bogland 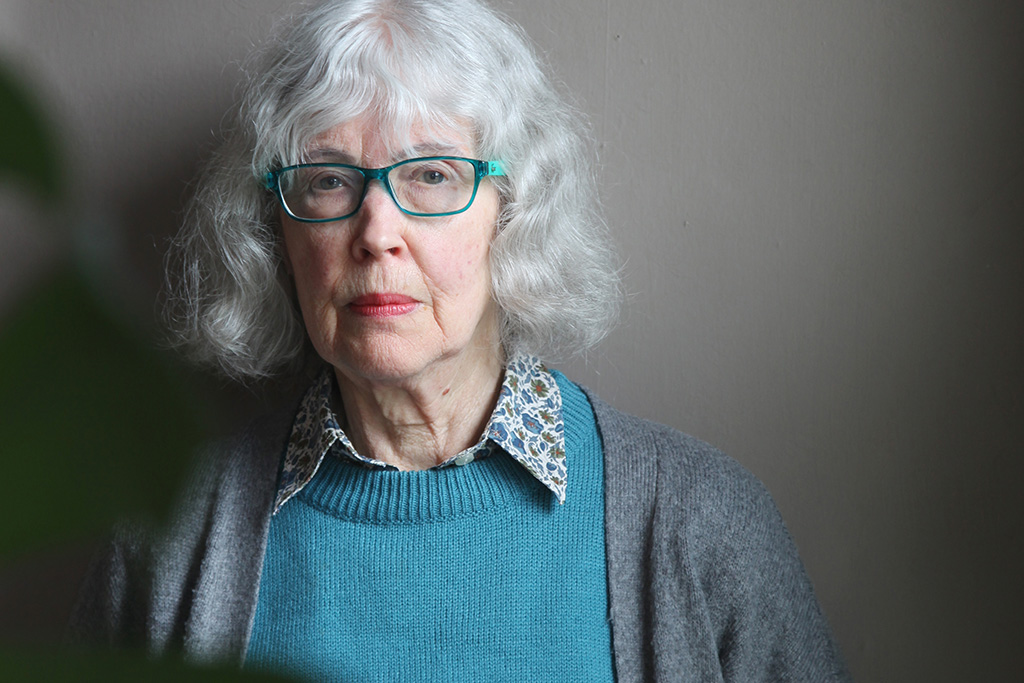 Fleur Adcock, in full Kareen Fleur Adcock, (born February 10, 1934, Papakura, New Zealand), is a New Zealand poet and editor, of English and Northern Irish ancestry, who has lived much of her life in England.

To Read: At The Crossing | Blow Flies | For Meg 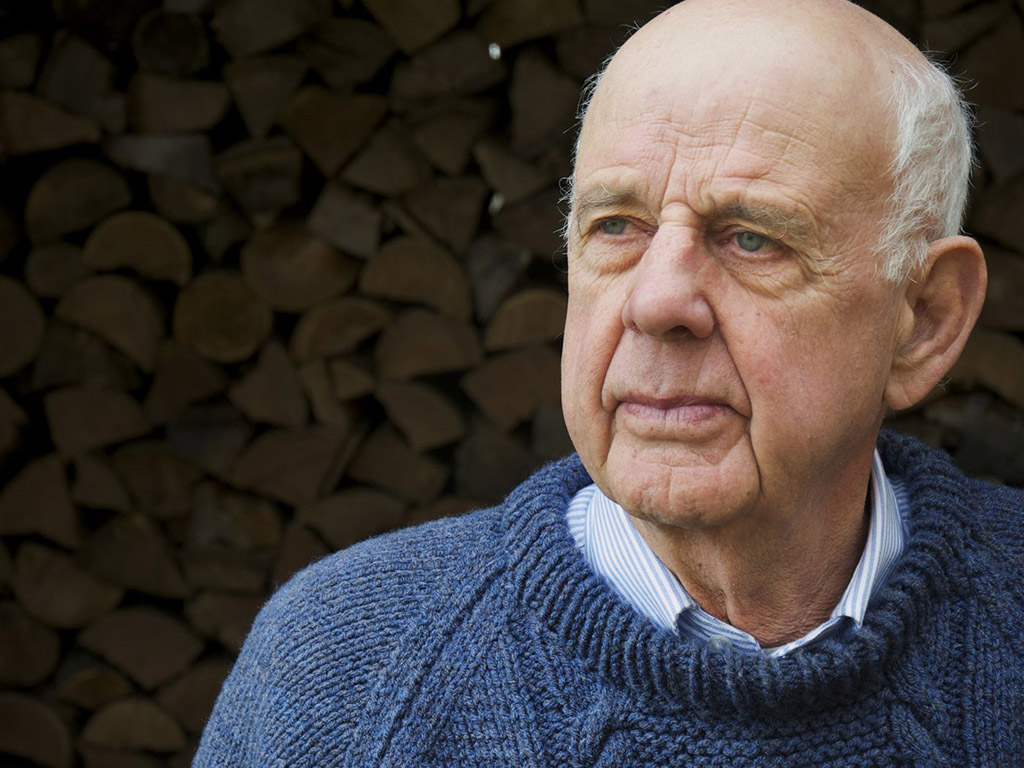 Wendell Berry, in full Wendell Erdman Berry, (born August 5, 1934, Port Royal, Kentucky, U.S.), is an American novelist, poet, essayist, environmental activist, cultural critic, and farmer. He is an elected member of the Fellowship of Southern Writers, a recipient of The National Humanities Medal, and the Jefferson Lecturer for 2012.

To Read: Like The Water | The Real Work | The Silence 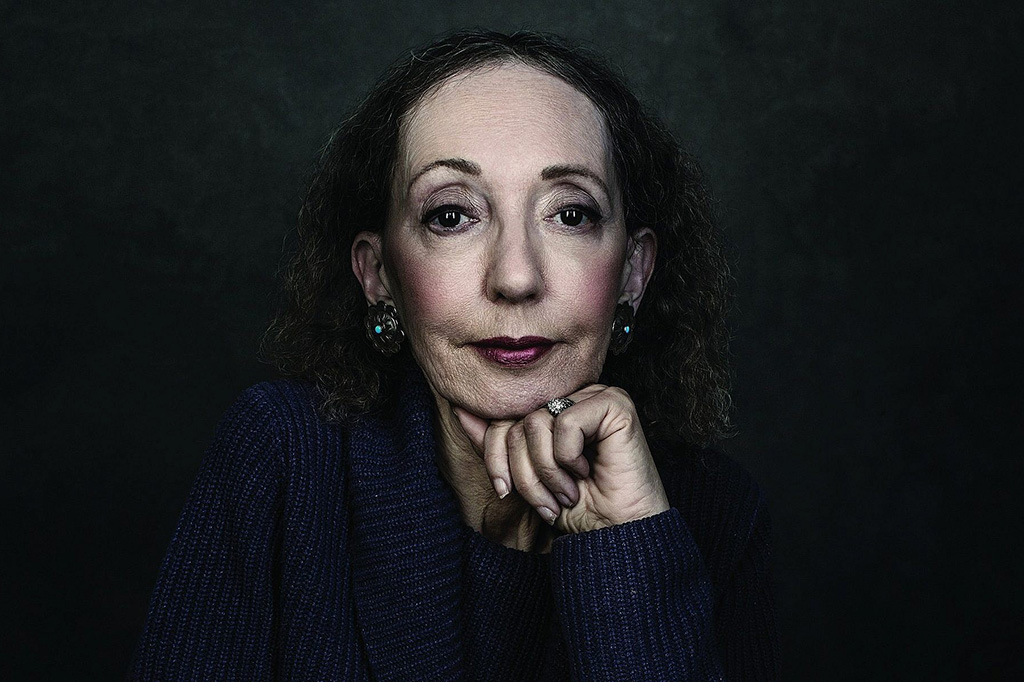 Joyce Carol Oates, pseudonyms Rosamond Smith and Lauren Kelly, (born June 16, 1938, Lockport, New York, U.S.), is an American writer. Oates published her first book in 1963 and has since published 58 novels, a number of plays and novellas, and many volumes of short stories, poetry, and nonfiction. 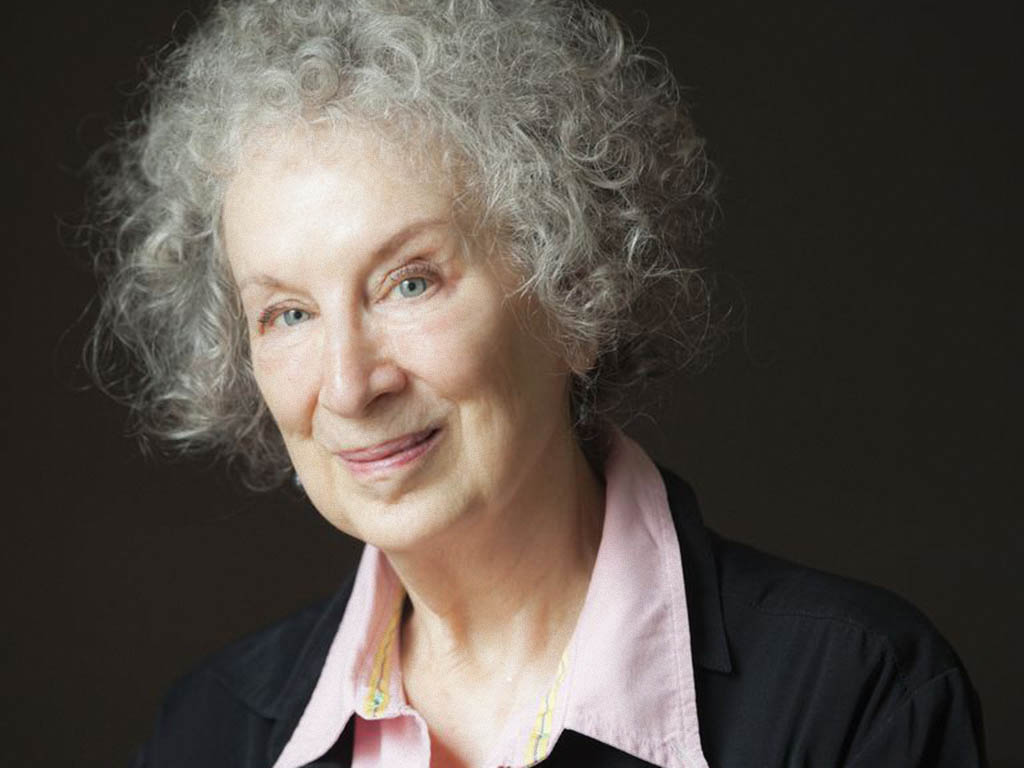 To Read: Siren Song | The City Planners | The Landlady 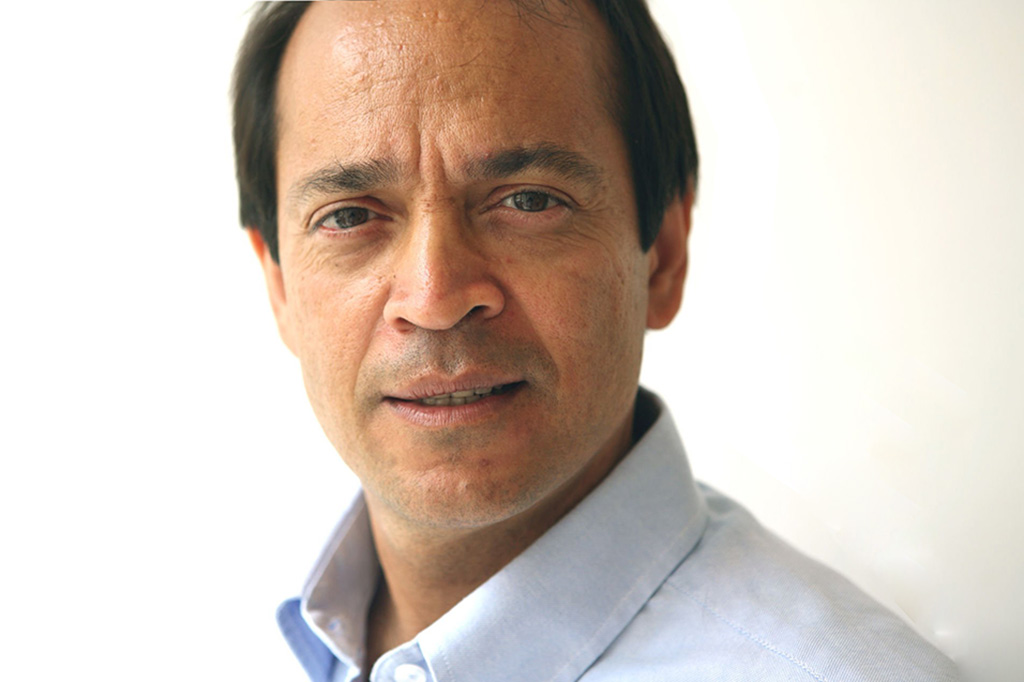 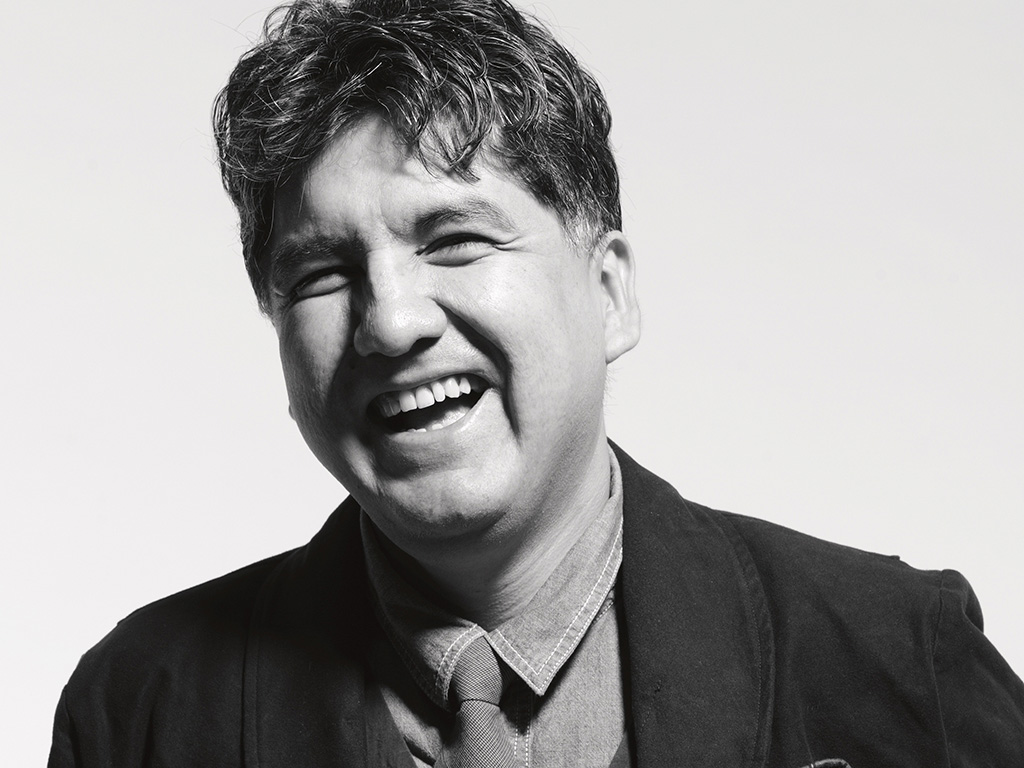 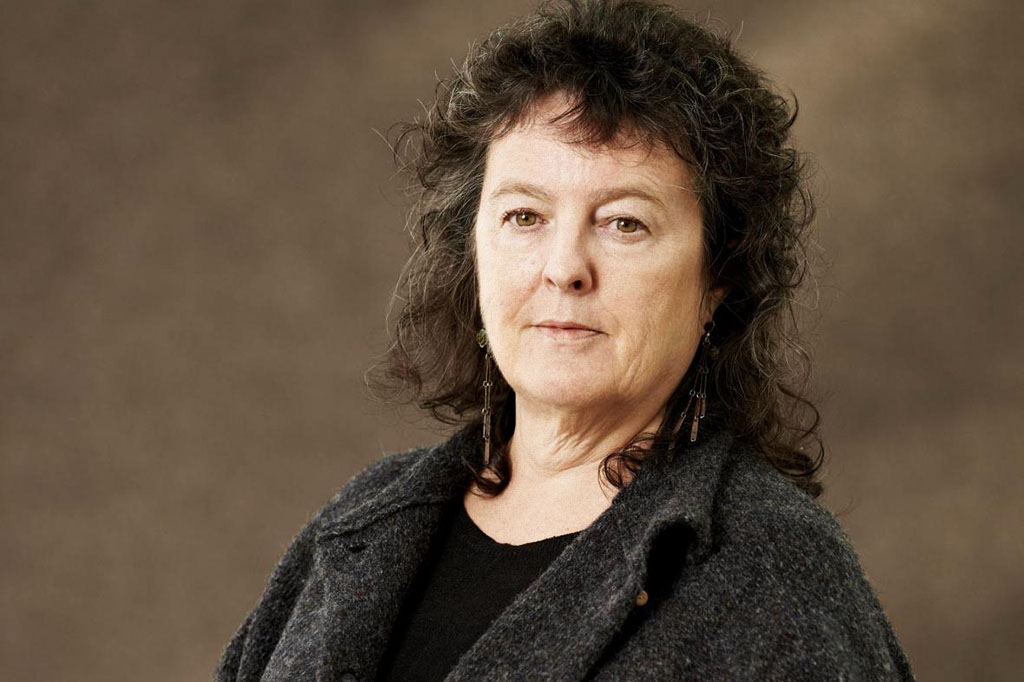 Carol Ann Duffy, in full Dame Carol Ann Duffy, (born December 23, 1955, Glasgow, Scotland), is a British poet and playwright. She is a professor of contemporary poetry at Manchester Metropolitan University, and was appointed Poet Laureate in May 2009, resigning in 2019.

To Read: The Love Poem | Warming Her Pearls | Christmas Eve 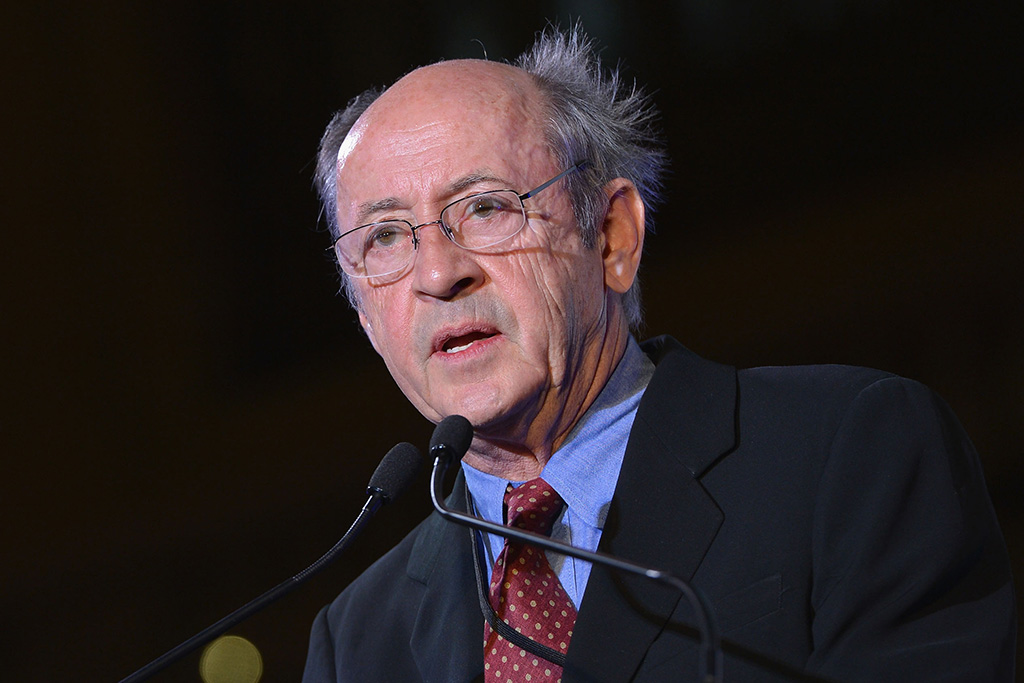 Billy Collins, in full William James Collins, (born March 22, 1941, New York, New York, U.S.), is an American poet, appointed as Poet Laureate of the United States from 2001 to 2003. He is a Distinguished Professor at Lehman College of the City University of New York (retired, 2016). 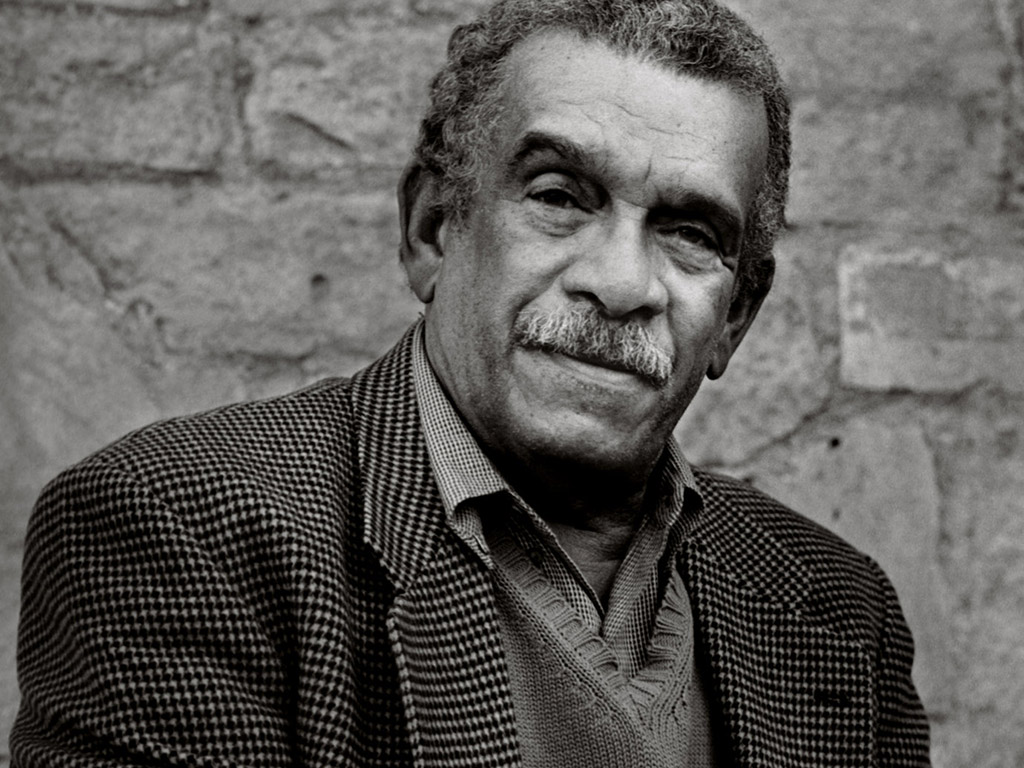 Derek Walcott, in full Derek Alton Walcott, (born January 23, 1930, Castries, Saint Lucia—died March 17, 2017, Cap Estate), was a Saint Lucian poet and playwright. He received the 1992 Nobel Prize in Literature. He was the University of Alberta’s first distinguished scholar in residence, where he taught undergraduate and graduate writing courses.

To Read: The Bounty | Pentecost | Koening Of The River 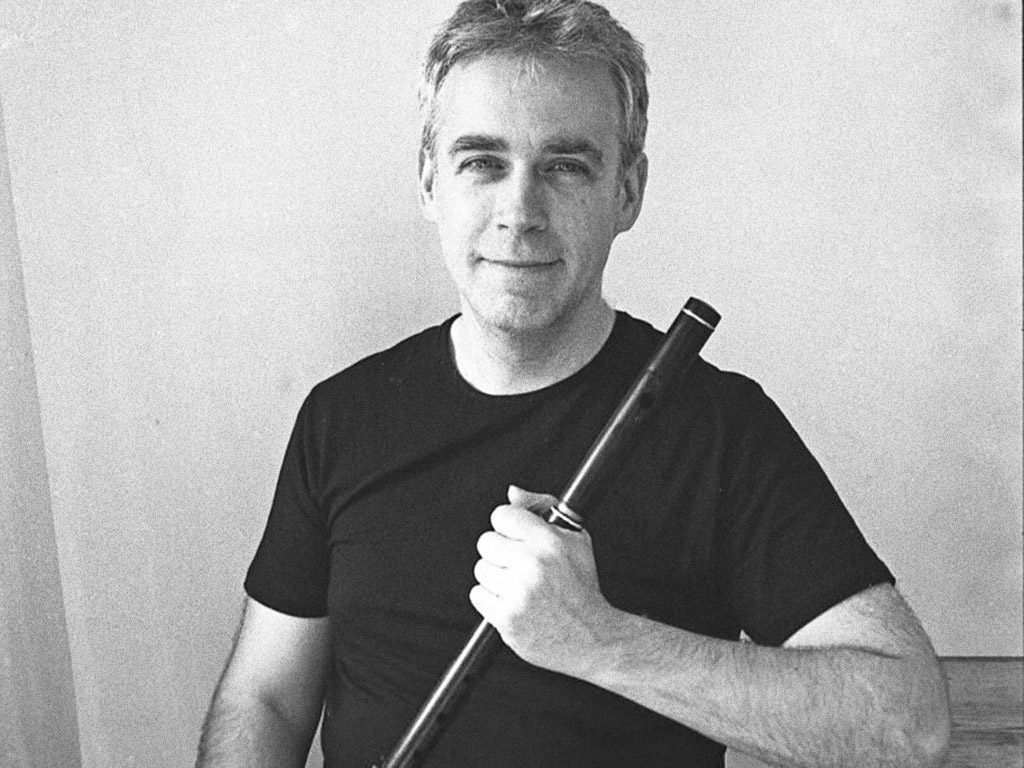 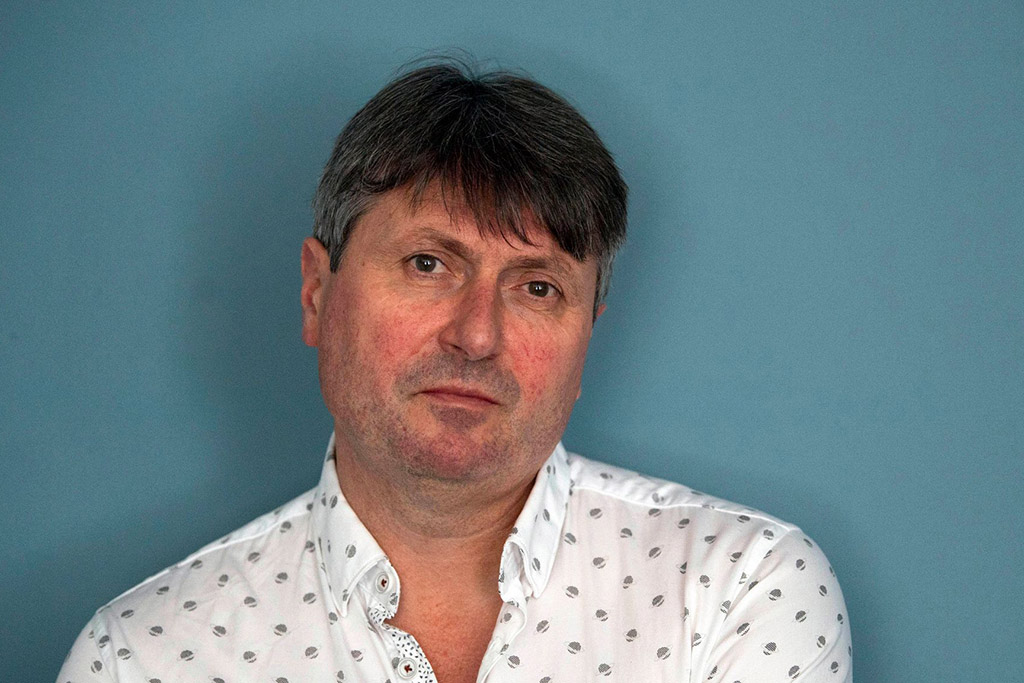 Simon Armitage, in full Simon Robert Armitage, (born May 26, 1963, Huddersfield, Yorkshire [now in Kirklees], England), is an English poet, playwright and novelist who was appointed Poet Laureate on 10 May 2019. 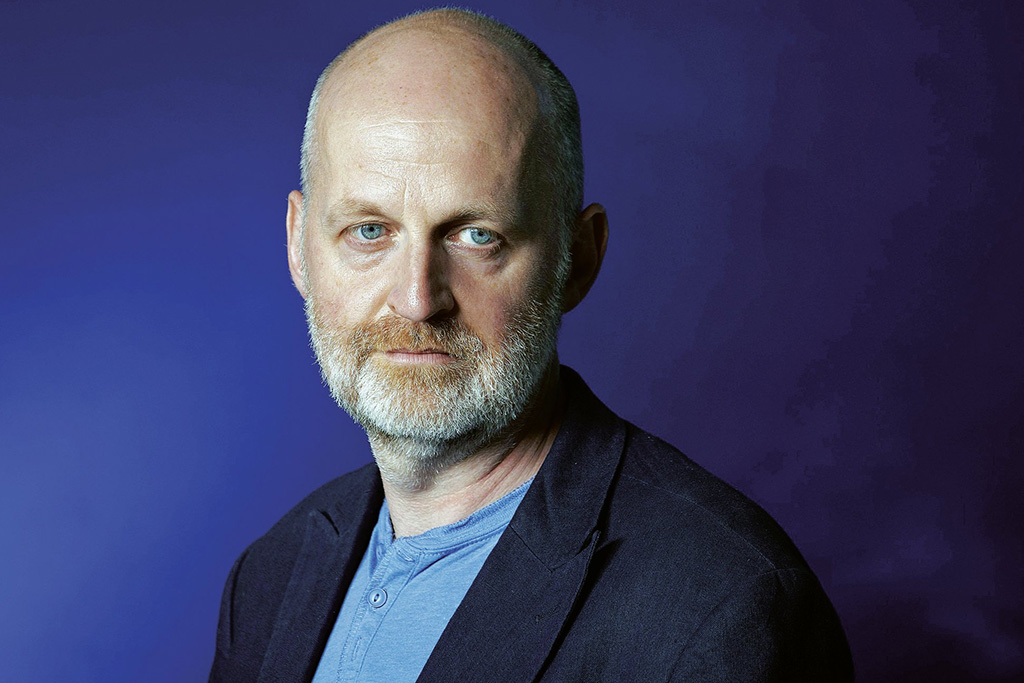 Donald Paterson OBE FRSE FRSL (born 1963) is an accomplished jazz musician as well as a poet which might partially account for the complex harmonies of his work. Born in Dundee, he left school to pursue a career in music, moving to London in 1984.

To Read: The Flowers | The Dead | The White Lie

3.7/5 (3 votes)
Did you enjoy the the artible “13 Best Poets of the 21st Century! – How Many Do You Know?” from Top Poets on OZOFE.COM? Do you know anyone who could enjoy it as much as you do? If so, don't hesitate to share this post to them and your other beloved ones. 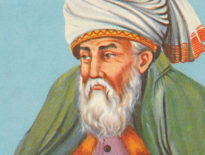