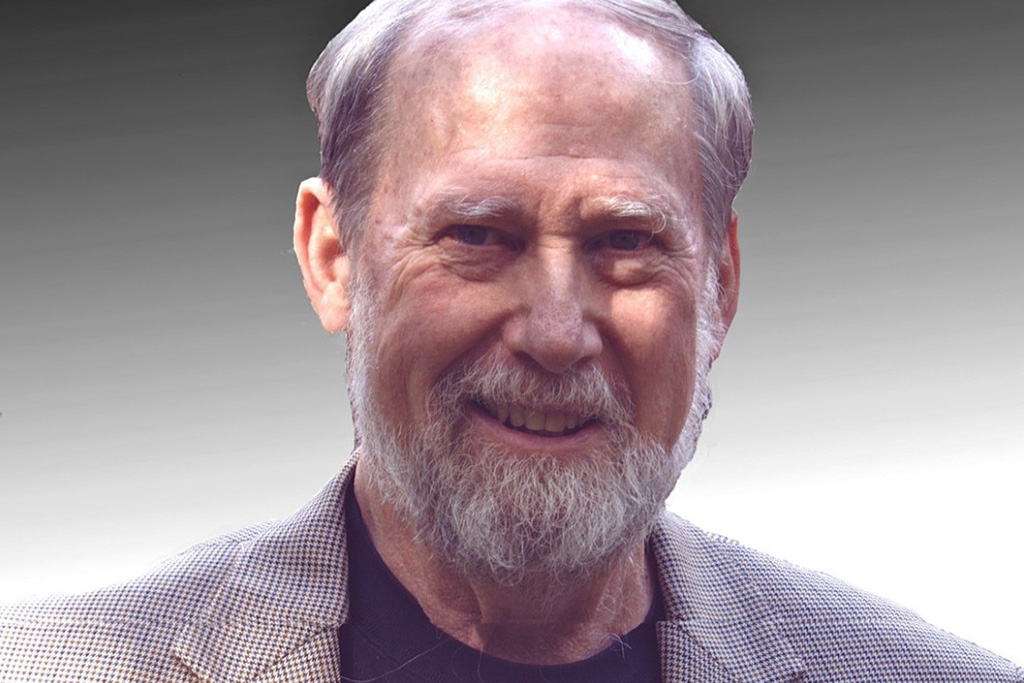 Stephen Elliot Dunn (June 24, 1939 – June 24, 2021) was an American poet and educator who authored twenty-one collections of poetry. He earned a BA in history and English from Hofstra University, attended the New School Writing Workshops, and finished his MA in creative writing at Syracuse University. Dunn has worked as a professional basketball player, an advertising copywriter, and an editor, as well as a professor of creative writing.​

Dunn married his first wife, Lois Kelly, in 1964. Together, they had two children: Susanne and Andrea. They divorced in 2001. He married Barbara Hurd the following year.

Dunn had earlier lived in Port Republic, New Jersey. He later resided at homes in Ocean City, New Jersey, as well as Hurd's hometown of Frostburg, Maryland. He died on the night of his 82nd birthday at his home in Frostburg. He suffered from Parkinson’s disease prior to his death.

Dunn is the Distinguished Professor of Creative Writing at Richard Stockton College and lives in Frostburg, Maryland, with his wife, the writer Barbara Hurd.

A collection of essays about Dunn's poetry was published in 2013. He finished his last book, The Not Yet Fallen World, shortly before his death. It is scheduled to be published in May 2022, and was viewed by Dunn as the best work he had written.

Dunn's other honors include the Academy Award for Literature, the James Wright Prize, and fellowships from the National Endowment for the Arts and the New Jersey State Council on the Arts. He has taught poetry and creative writing and held residencies at Wartburg College, Wichita State University, Columbia University, University of Washington, Syracuse University, Southwest Minnesota State College, Princeton University, and University of Michigan.