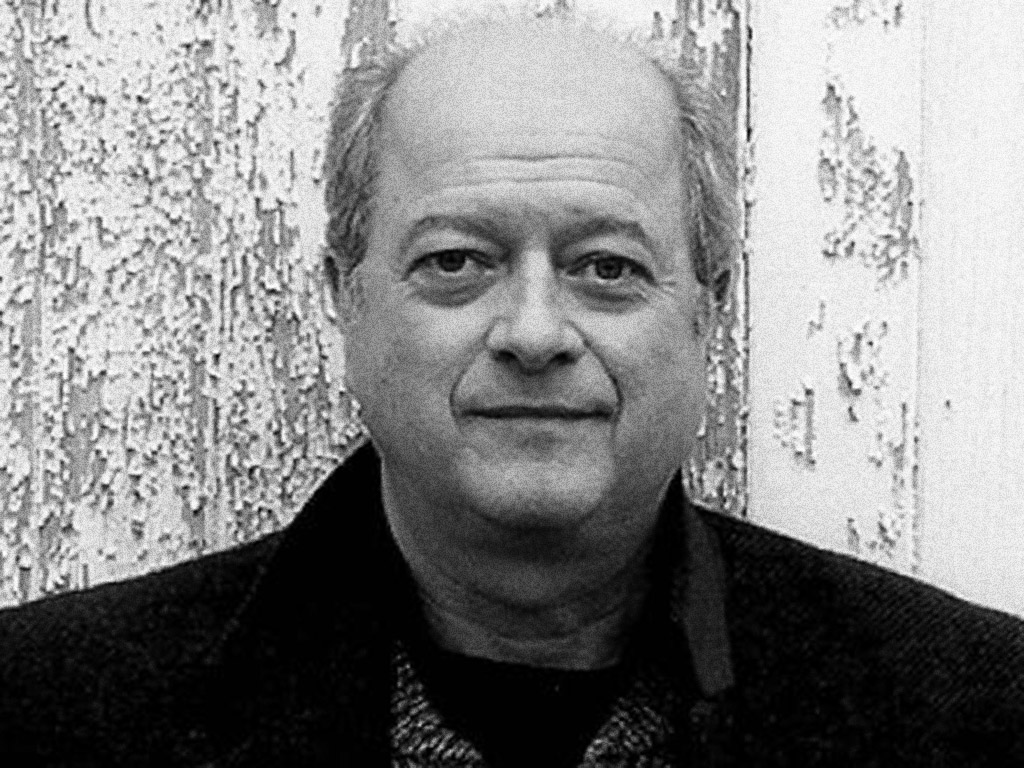 Sherod Santos (born September 9, 1948 in Greenville, South Carolina) is an American poet, essayist, translator and playwright. Sherod Santos is the author of seven books of poetry. A National Book Award finalist, he received an Award in Literature from the Academy of Arts and Letters. He lives in Chicago, where he works in an outreach program for the homeless.

His newest poetry collection, Square Inch Hours (W.W. Norton) was published in 2017. His work has appeared in The New Yorker, The Paris Review, The Nation, Poetry, The Royal Court Theatre, Proscenium Theatre Journal, American Poetry Review, and The New York Times Book Review. His plays have been produced at the Algonquin Theatre in New York City, The Side Project in Chicago, the Brooklyn International Theatre Festival, and the Flint Michigan Play Festival. He wrote the settings for the Sappho poems in the CD Magus Insipiens, composed by Paul Sanchez and sung by soprano Kayleen Sanchez.

His many honors and awards include an Academy Award for Literary Excellence from the American Academy of Arts & Letters, a Guggenheim Fellowship, The Umhoefer Prize for Achievement in the Humanities, a National Endowment for the Arts Grant, the Theodore Roethke Memorial Prize. He was a finalist for The New Yorker Book Award in Poetry as well as The National Book Critics Circle Award and The National Book Award. From 1990 to 1998 he served as external examiner and poet-in-residence at the Poets' House outside Belfast, Northern Ireland.