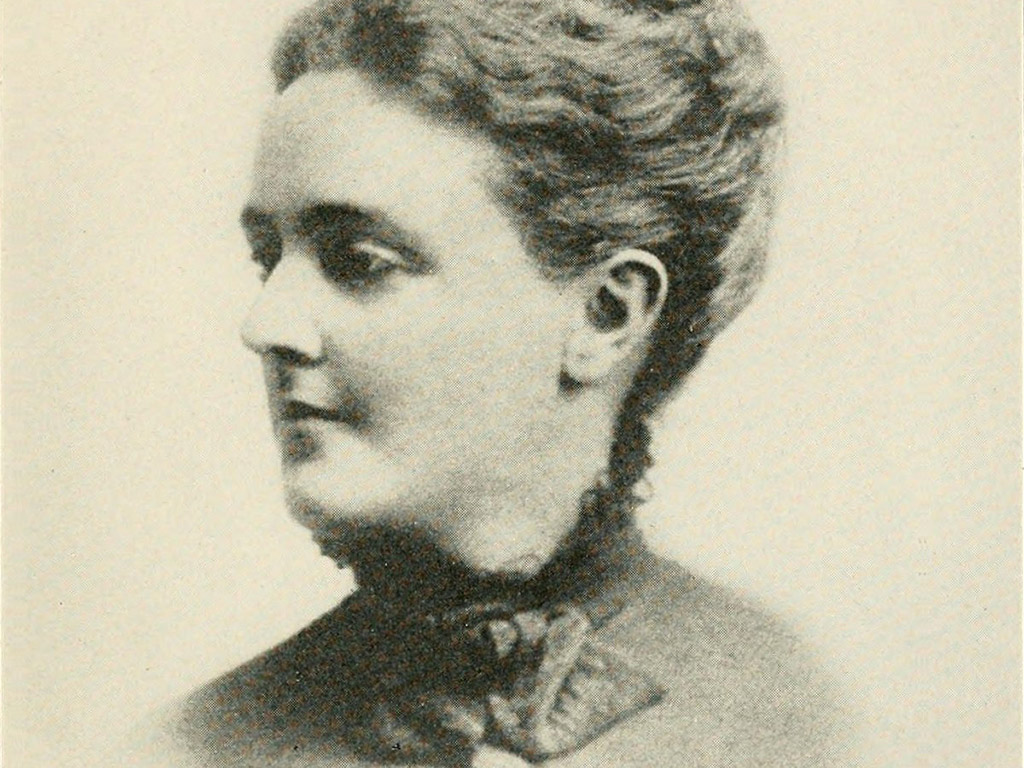 Sarah Orne Jewett (1849-1909), an American fiction writer contemporary with Mark Twain, grew up in South Berwick, Maine, where she lived much of her life. After establishing herself as a short story writer for adults and young people, she formed a close friendship with Annie Fields, wife of the publisher James T. Fields. After Mr. Fields' death in 1881, Jewett and Annie Fields lived and traveled together for the rest of Jewett's life. With Mrs. Fields, Jewett formed friendships with a number of the major artists and intellectuals of her time, including Madame Thérèse Blanc, Willa Cather, Mary Ellen Chase, William Dean Howells, Henry James, Alice G. Howe, Rudyard Kipling, Rose Lamb, Alice Meynell, Harriet P. Spofford, Harriet Beecher Stowe, Celia Thaxter, Mrs. Humphrey Ward, Sarah Wyman Whitman, and John Greenleaf Whittier. Jewett's best known works are "A White Heron," a short story, and The Country of the Pointed Firs, a novella.

Jewett's fiction is characterized by intimate views of characters' lives, the growth and trials of friendship, and a good deal of humor, both broad and subtle.

The Sarah Orne Jewett House, the Georgian home of the Jewett family, built in 1774 and overlooking Central Square at South Berwick, is a National Historic Landmark and Historic New England museum. Jewett and her sister Mary inherited the house in 1887.

In 1868 at age 19, Jewett published her first important story “Jenny Garrow’s Lovers” in the Atlantic Monthly, and her reputation grew throughout the 1870s and 1880s. Jewett used the pen name “Alice Eliot” or “A. C. Eliot” for her early stories. Her literary importance arises from her careful, if subdued, vignettes of country life that reflect a contemporary interest in local color rather than in plot. Jewett possessed a keen descriptive gift that William Dean Howells called "an uncommon feeling for talk — I hear your people." Jewett made her reputation with the novella The Country of the Pointed Firs (1896). A Country Doctor (1884), a novel reflecting her father and her early ambitions for a medical career, and A White Heron (1886), a collection of short stories are among her finest work. Some of Jewett's poetry was collected in Verses (1916), and she also wrote three children's books. Willa Cather described Jewett as a significant influence on her development as a writer, and "feminist critics have since championed her writing for its rich account of women's lives and voices." Cather dedicated her 1913 novel O Pioneers!, based upon memories of her childhood in Nebraska, to Jewett. In 1901 Bowdoin College conferred an honorary doctorate of literature on Jewett, the first woman to be granted an honorary degree by Bowdoin. In Jewett's obituary in 1909, The Boston Globe remarked on the strength that lay in “the detail of her work, in fine touches, in simplicity.”