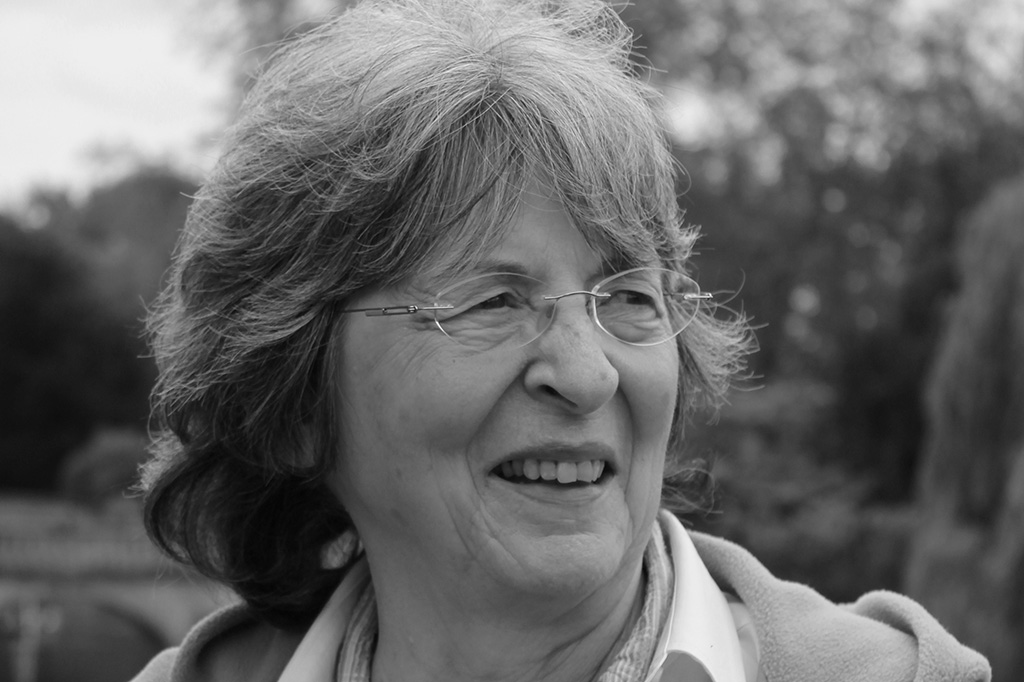 Pattiann Rogers (born 1940) is an American poet, and is on the faculty of the low residency MFA Program in Creative Writing at Pacific University.

In May 2000, she was in residency at the Rockefeller Foundation's Bellagio Study and Conference Center in Bellagio, Italy She is a contributing editor at The Alaska Quarterly Review.

Firekeeper was chosen by Publishers Weekly as one of the Best Books Published in 1994, was one of five finalists for the Lenore Marshall Poetry Prize (given by the Academy of American Poets) in 1994, and received the Natalie Ornish Poetry Award from the Texas Institute of Letters. Song of the World Becoming (Milkweed Editions, 2001) contains all of Rogers' poems previously published in her books through 2001, 40 new poems, and line and title indexes. It was a finalist for the Los Angeles Times Book Award and was named an Editor's Choice, Top of the List by Booklist.

Rogers has received two NEA Grants, a Guggenheim Fellowship, a 2005 Lannan Literary Award for Poetry, and a 1993 Lannan Literary Fellowship. Her poems have been awarded the Tietjens Prize for Poetry, the Hokin Prize, and the Bock Prize for Poetry, the Theodore Roethke Prize from Poetry Northwest, the Strousse Award from Prairie Schooner, in 1993 and 1996, five Pushcart Prizes, and an appearance in The Best American Poetry of 1996, edited by Adrienne Rich. She was the 1987 poet in residence at The Frost Place in Franconia, NH, and in 2004 she was judge for the National Poetry Series.

Her poems have appeared in these anthologies;