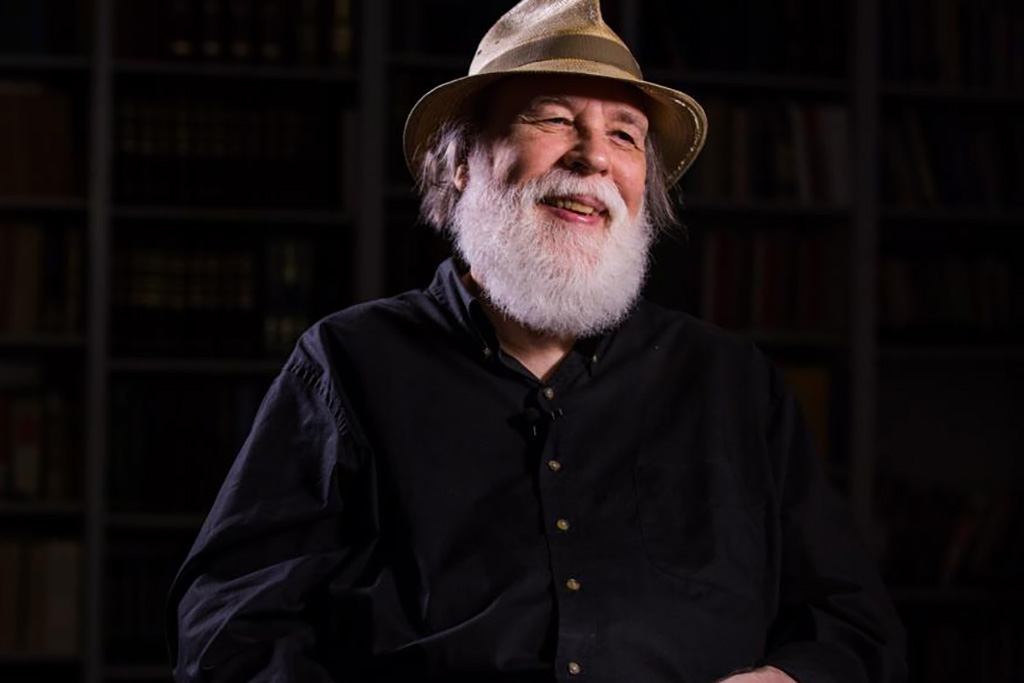 Norman Dubie (born April 10, 1945 in Barre, Vermont) is an American poet. He began writing poetry at eleven, and was influenced by John Keats and D. H. Lawrence. During Dubie's childhood, his father had a religious conversion, began studying theology, and moved the family to New Hampshire. The young Dubie watched his father become politically active in his parish and encourage support of the civil rights movement.

Dubie's first book, Alehouse Sonnets, was written during a blizzard while he was still a graduate student. The manuscript of poems was chosen as a runner-up for the International Poetry Forum Prize and was later published by the University of Pittsburg Press in 1971. Richard Howard, one of the poets on the jury, urged Dubie to establish an MFA program at Arizona State University in Tempe, and in 1975 Dubie accepted a position there as consultant in the arts and launched their creative writing program, though he did not accept the title of director.

He is the author of twenty-eight collections of poetry. Dubie's work often assumes historical personae and has been included in The New Yorker, Ploughshares, The Paris Review, FIELD, Narrative, The American Poetry Review, The Fiddlehead, and Blackbird, an online journal of literature and the arts. His work has been included in numerous Norton anthologies of poetry.

With his latest collection of poems, The Quotations of Bone, published in 2015 by Copper Canyon Press, Dubie is the international recipient of the 2016 Griffin Poetry Prize. The poems in this collection confront viciousness in its many forms.

Dubie is the recipient of numerous honors and awards. These include fellowships from the National Endowment for the Arts and the Ingram Merrill Foundation, the Bess Hokin Prize from Poetry Magazine and the Modern Poetry Association, and the John Simon Guggenheim Memorial Foundation Award. In 2002, he won the PEN Center USA prize for his collection, The Mercy Seat: Collected and New Poems. Dubie is a graduate of Goddard College and the Iowa Writer's Workshop. He teaches in the graduate Creative Writing Program at Arizona State University, in Tempe, Arizona, where he is Regents' Professor of English.

The Tucson-based band Calexico have stated that Dubie's poetry was very influential on their album Carried to Dust, particularly the song "Two Silver Trees".