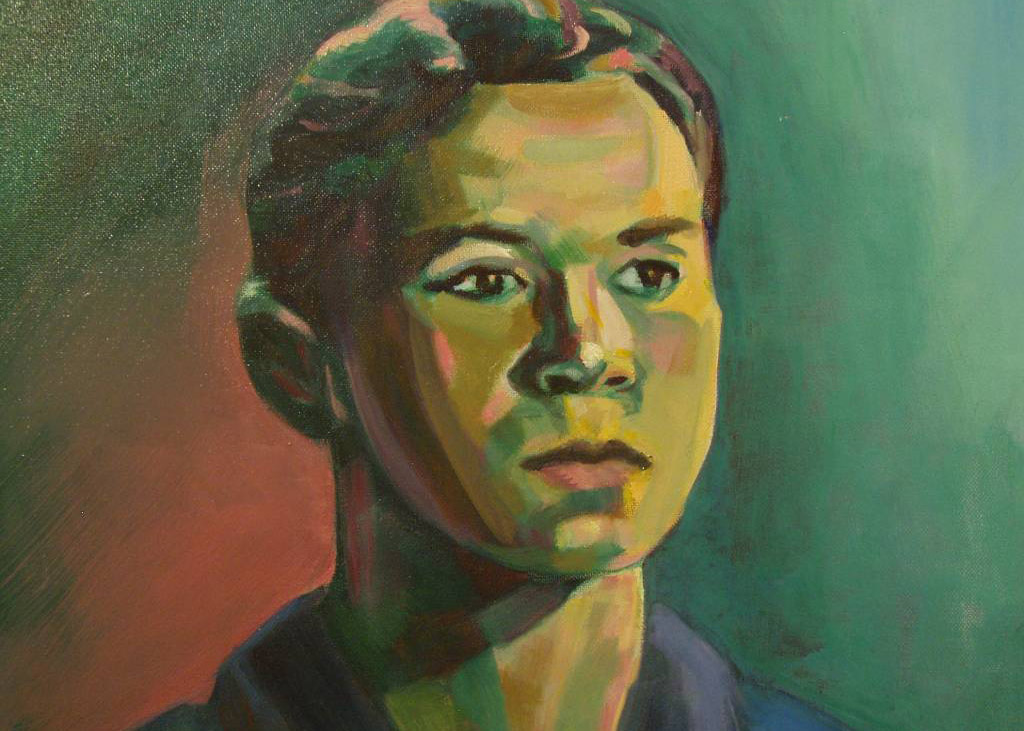 A goatherd in his youth, Hernández joined the Spanish Communist Party in 1936 and fought in the Civil War (1936–39). Condemned to death by the Nationalists after the war, his sentence was commuted to life imprisonment after international protests. He died in prison soon afterward, at the age of 31. Hernández’s predominant themes are love—particularly of a sorrowful nature—war, death, and social injustice. Beginning with a rich, Góngoristic style, his poetry became more intimate, simple, and tragic later in life.

His first collection of poetry is the elaborate Perito en lunas (1933; “Connoisseur of Moons”). The poet sounds a tragic and lyric note in his best work, El rayo que no cesa (1936; “The Never-Ending Lightning”), a collection mostly of sonnets of great classical purity. El hombre acecha (1939; “The Man Who Lurks”) is a desolate book full of the horror of war and prison. The posthumous Cancionero y romancero de ausencias (1958; Songbook of Absences) contains poems and lullabies he wrote in prison for his starving wife and son and is filled with passion and sorrow.

Although Hernández lacked books and money, with the help of the local vicar he became familiar with classical authors such as Miguel de Cervantes as well as more modern authors inlcuding Juan Ramón Jiménez, Rubén Darío, and Paul Valéry. In 1931, Hernández left for Madrid to try and establish a literary career. After a few months, he was forced to return home for lack of money-one many such excursions that would take place over the course of the next two years.

Back in Orihuela, Hernández became very interested in the works of Góngora, a hermetic poet from the 1600s, as well Góngora's contemporary imitators such as Rafael Alberti. The difficult metaphors and classical forms favored by these writers exerted a strong influence on Hernández's first book, Perito en lunas (Lunar Expert), which was published in 1933. In 1934, he published his first play, Quién te ha visto y quién te ve y sombra de lo que eras (He Who Has Seen You and He Who Sees You and the Shadow of What You Were). Several one-act plays of propaganda appeared during the Civil War, the most notable of which is Pastor de la muerte (1938; “Shepherd of Death”).