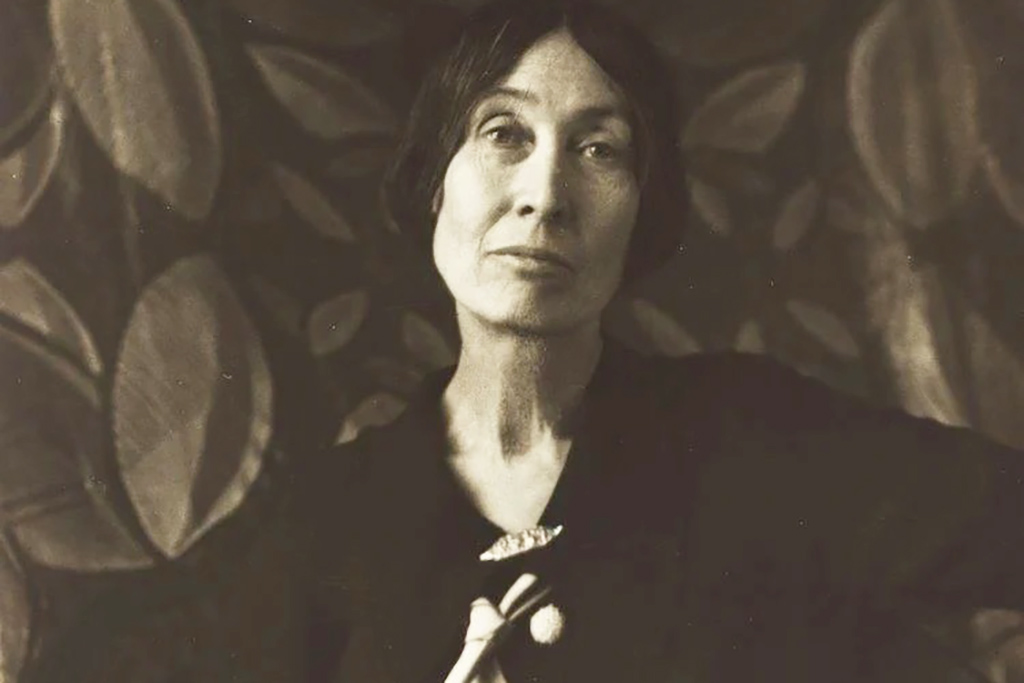 Lola Ridge (December 12, 1873- May 19, 1941) was an Irish-born New Zealand-American anarchist and modernist poet, and an influential editor of avant-garde, feminist, and Marxist publications. She is best known for her long poems and poetic sequences, published in numerous magazines and collected in five books of poetry.

The relationship did not last and Ridge entered Trinity College in Sydney, New South Wales. While there she studied painting at the Academie Julienne and began writing poetry. Her first works were mostly destroyed.

After the death of her mother, Ridge moved to San Francisco in 1907. She was only thirty-three years old and was hoping for a fresh start. It was at this point that she renamed herself, Lola Ridge. It was her goal to pursue a career in painting and poetry. Her stated age was twenty-three.

Her first published work appeared in Overland Monthly. Ridge did manage to create a name for herself in the area and eventually decided to move to Greenwich Village in New York City. Ridge supported her writing career in New York by writing advertising copy and popular fiction works. She saw these jobs as degrading her art and would soon quit focusing fully on the writing she wanted to be doing.

In April of 1909, she published a poem in the journal, Mother Earth, which was considered quite radical at the time. A few years of writing later saw her take on work as an artist’ model, factory worker, as well as a number of other professions. In the later part of the year, she married David Law with whom she lived in apparent deliberate poverty. In 1918, after years of working in obscurity, the New Republic published a sequence of her poems titled, “The Ghetto.” These works were instantly popular and she soon published The Ghetto and Other Poems.

Her next book was published in 1920, titled Sun-up, and Other Poems. It was followed by time spent editing magazines and the collections, Red Flag, Firehead, and Dance of Fire. The latter was her last work, published in 1935.

In the final years of her life, she won Poetry’s Guarantor’s prize and the Shelley Memorial Award. Lola Ridge died in May of 1941 in her home in Brooklyn, she was sixty-seven.