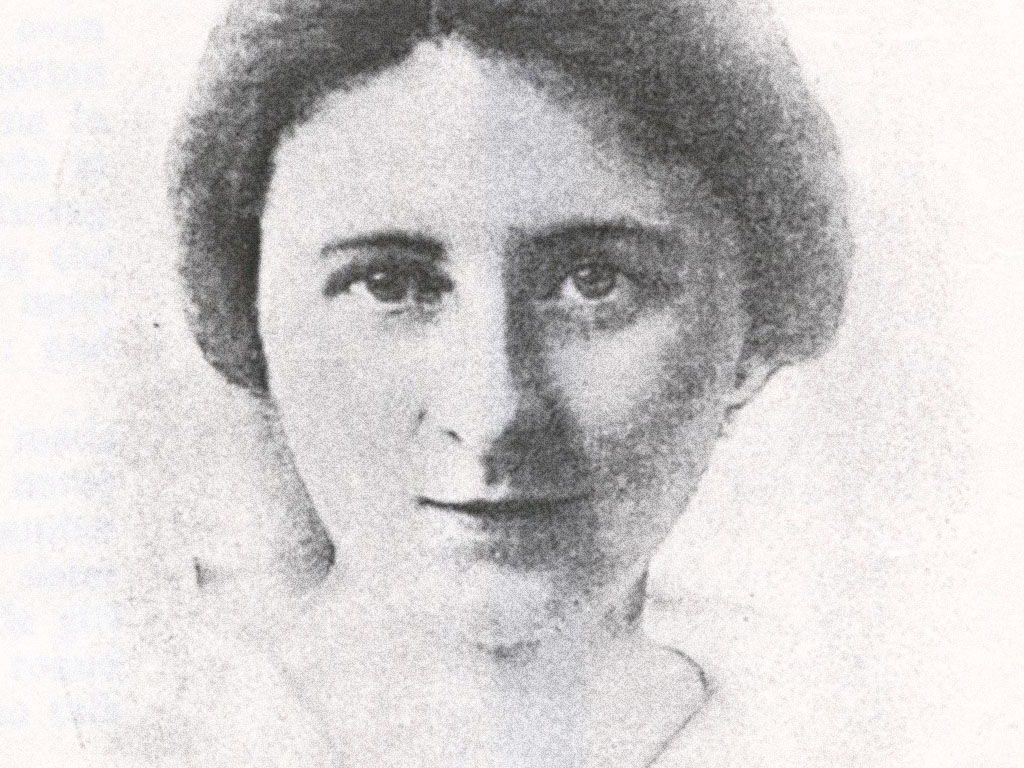 Lesbia Harford (9 April 1891 – 5 July 1927) was an Australian poet, novelist and political activist. Lesbia Harford was born Lesbia Venner Keogh, the daughter of Edmund Keogh, a financial agent, and his wife Helen (née Moore), she was born with a congenital heart defect that affected her health throughout her short life.

Lesbia was educated at convent schools in Melbourne and Ballarat, but gave up her Catholic faith at a young age, and in her teenage years took part in meetings of the socialist Unitarian minister Frederick Sinclaire’s Free Religious Fellowship.

Lesbia was educated at the Sacré Cœur School at "Clifton", Malvern, Victoria; Mary's Mount school at Ballarat, Victoria; and the University of Melbourne, where she graduated LL.B. in 1916. She was one of the university's few women students and one of its few opponents of Australia's part in the First World War.

Lesbia advocated free love in human relations. She herself formed lifelong parallel attachments to both men and women, most notably to Katie Lush, philosophy tutor at Ormond College.

Harford had begun writing verse in 1910, and in May 1921 Birth, a small poetry magazine published at Melbourne, gave the whole of one number to a selection from her poems.

In 1927 three of her poems were included in Serle's An Australasian Anthology. The critic H.M. Green wrote "She has written some of the best lyrics among today's and certainly, I would say, the best love lyrics written out here."

Mrs Keogh thought Lesbia's writing was "beautiful" and in 1939 was still trying to get her novel and more poems published. In 1941 a small volume (54 poems) of The Poems of Lesbia Harford, edited by Nettie Palmer for Melbourne University Press, "revealed a poet of originality and charm."

In 1985 a much larger selection of poems appeared, edited by Marjorie Pizer and Drusilla Modjeska with a long introduction by Modjeska, acknowledging that some of Harford's sexual relations were with women and much of her love poetry was addressed to them. Les Murray published 86 of these poems and a page of biography in a 2005 anthology. Lehmann and Gray's obese 2011 Australian poetry since 1788 prints only thirteen poems (given "as much space as Brennan") but provides a scholarly and detailed critical biography.

The biggest selection in print is Collected Poems, which has 250 poems, a two-page foreword by Les Murray and an eight-page introduction by the editor, Oliver Dennis.

Harford wrote a long-lost 190-page novel, The Invaluable Mystery, eventually published in 1987 with a foreword by Helen Garner and an introduction by Richard Nile and Robert Darby.