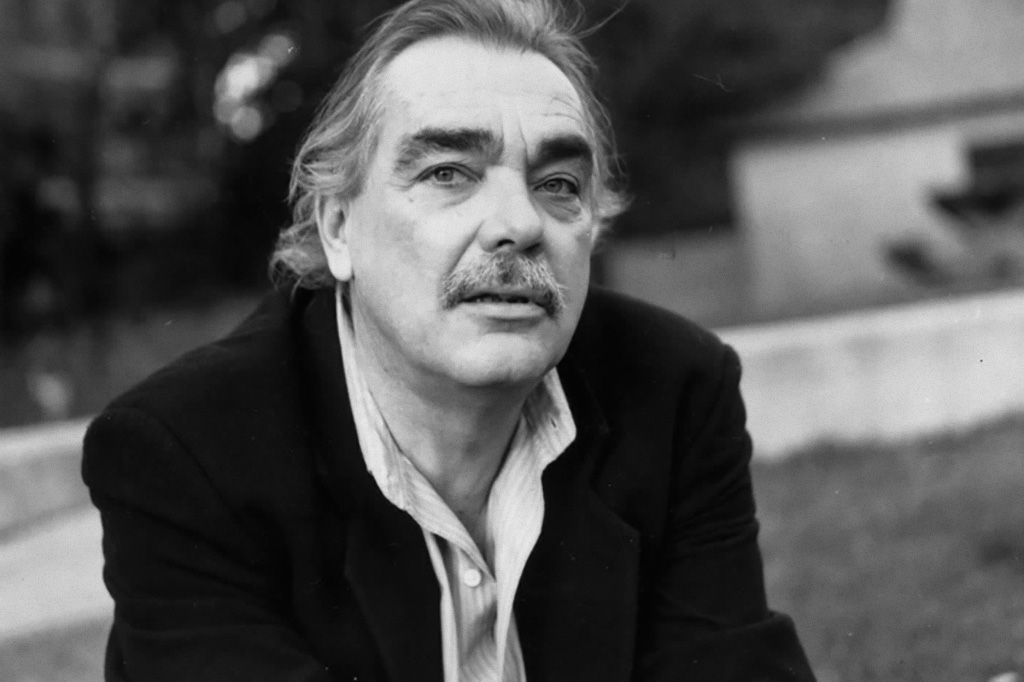 Larry Patrick Levis (September 30, 1946 – May 8, 1996) was an American poet. The son of a grape grower, he grew up driving a tractor, picking grapes, and pruning vines of Selma, California, a small fruit-growing town in the San Joaquin Valley.

Levis earned a bachelor’s degree from Fresno State College (now California State University) in 1968 where he studied under Philip Levine. He earned a masters degree from Syracuse University (1970), and a Ph.D. from the University of Iowa (1974).

Levis won the United States Award from the International Poetry Forum for his first book of poems, Wrecking Crew (1972). The American Academy of Poets named his second book, The Afterlife (1976) as Lamont Poetry Selection. His book The Dollmaker's Ghost was a winner of the Open Competition of the National Poetry Series. Other awards included a YM-YWHA Discovery award, three fellowships in poetry from the National Endowment for the Arts, a Fulbright Fellowship, and a Guggenheim Fellowship.