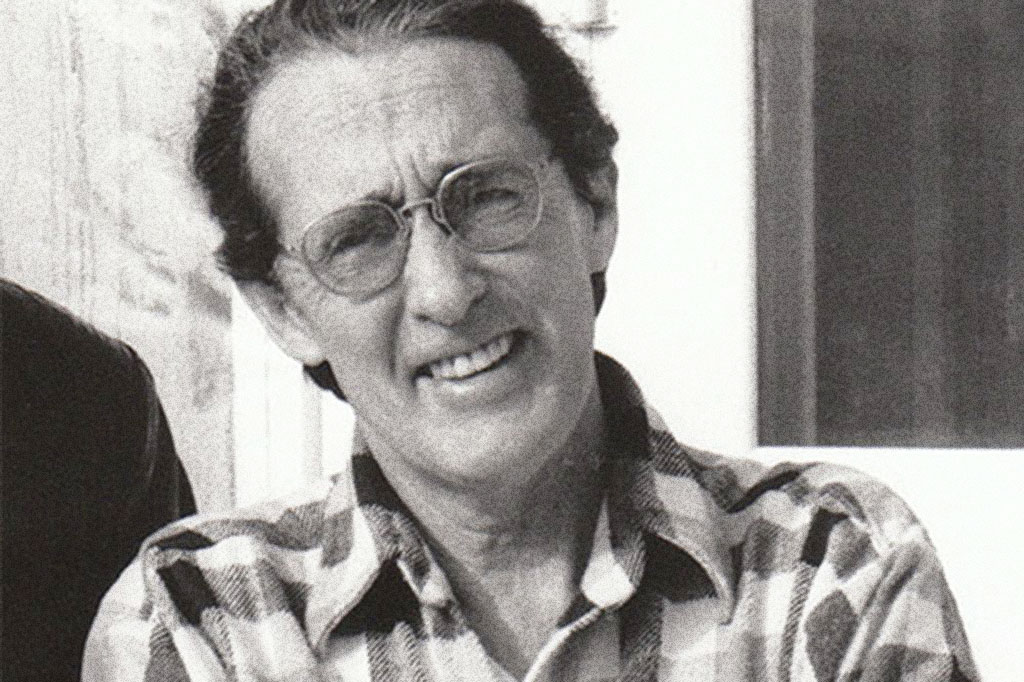 Haines was born in Norfolk, Virginia. He later moved to Washington, DC where he attended St. John's College High School, the National Art School, and American University. From 1950 to 1952 he studied at Hans Hoffman's School of Fine Arts in New York before moving to Alaska where he homesteaded from 1954 to 1969.

Distinguished poet and essayist John Haines is the author of more than ten collections of poetry. His recent works include At The End Of This Summer: Poems 1948-1954 (Copper Canyon Press, 1997); Owl In The Mask Of The Dreamer (1993); and New Poems 1980-88 (1990), for which he received both the Lenore Marshall Poetry Prize and the Western States Book Award. He has also published a book of essays entitled Fables And Distances: New And Selected Essays (1996), and a memoir, The Stars, The Snow, The Fire: Twenty-five Years In The Northern Wilderness (1989).

John Haines has taught at Ohio University, George Washington University, and the University of Cincinnati. Named a Fellow by The Academy of American Poets in 1997, his other honors include the Alaska Governor’s Award for Excellence in the Arts, two Guggenheim Fellowships, an Amy Lowell Traveling Fellowship, a National Endowment for the Arts Fellowship, and a Lifetime Achievement Award from the Library of Congress.