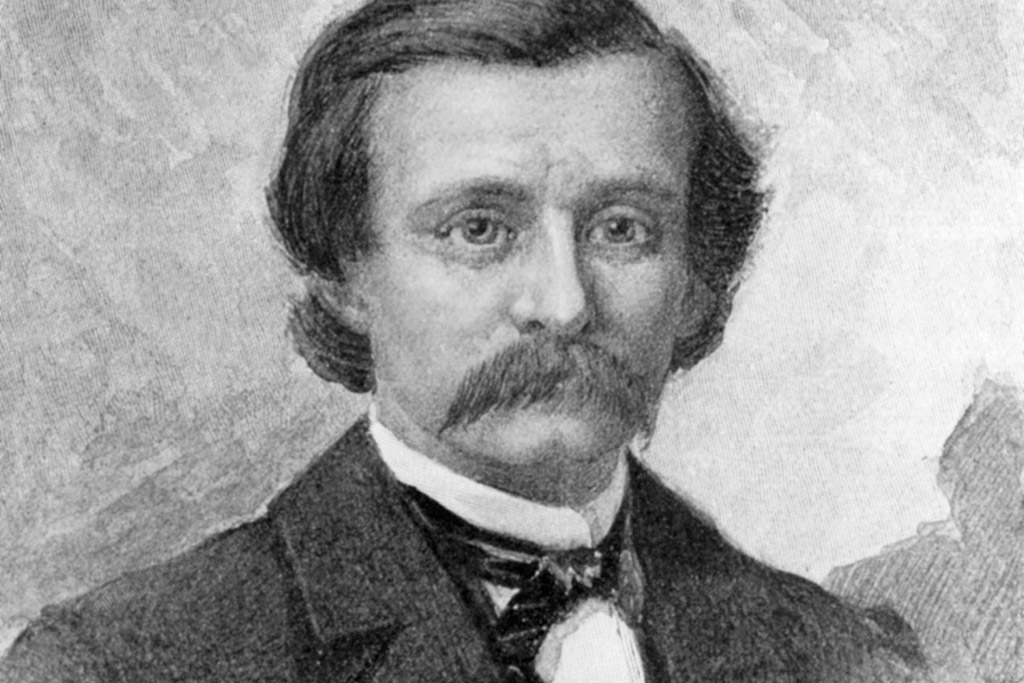 Such was Henry Timrod, the Southern poet. A child of nature, his song is the voice of the Southland. Born in Charleston, S.C., December 8th, 1829, his life cast in the seething torrent of civil war, his voice was also the voice of Carolina, and through her of the South, in all the rich glad life poured out in patriotic pride into that fatal struggle, in all the valor and endurance of that dark conflict, in all the gloom of its disaster, and in all the sacred tenderness that clings about its memories. He was the poet of the Lost Cause, the finest interpreter of the feelings and traditions of the splendid heroism of a brave people. Moreover, by his catholic spirit, his wide range, and world-wide sympathies, he is a true American poet.

The purpose of the TIMROD MEMORIAL ASSOCIATION of his native city and State, in undertaking this new edition of his poems, is to erect a suitable public memorial to the poet, and also to let his own words renew and keep his own memory in his land's literature.

The earliest edition of Timrod's poems was a small volume by Ticknor & Fields, of Boston, in 1860, just before the Civil War. This contained only the poems of the first eight or nine years previous, and was warmly welcomed North and South. The "New York Tribune" then greeted this small first volume in these words: "These poems are worthy of a wide audience, and they form a welcome offering to the common literature of our country."

In this first volume was evinced the culture, the lively fancy, the delicate and vigorous imagination, and the finished artistic power of his mind, even then rejoicing in the fullness and freshness of its creations and in the unwearied flow of its natural music. But it fell then on the great world of letters almost unheeded, shut out by the war cloud that soon broke upon the land, enveloping all in darkness.

The edition of his complete poems was not issued until the South was recovering from the ravage of war, and was entitled "The Poems of Henry Timrod, edited with a sketch of the Poet's life by Paul H. Hayne. E. J. Hale & Son, publishers, New York, 1873." And immediately, in 1874, there followed a second edition of this volume, which contained the noble series of war poems and other lyrics written since the edition of 1860. In 1884 an illustrated edition of "Katie" was published by Hale & Son, New York. All of these editions were long ago exhausted by an admiring public.

The present edition contains the poems of all the former editions, and also some earlier poems not heretofore published.

The name of Timrod has been closely identified with the history of South Carolina for over a century. Before the Revolution, Henry Timrod, of German birth, the founder of the family in America, was a prominent citizen of Charleston, and the president of that historic association, the German Friendly Society, still existing, a century and a quarter old. We find his name first on the roll of the German Fusiliers of Charleston, volunteers formed in May, 1775, for the defense of the country, immediately on hearing of the battle of Lexington. Again in the succeeding generation, in the Seminole war and in the peril of St. Augustine, the German Fusiliers were commanded by his son, Captain William Henry Timrod, who was the father of the poet, and who himself published a volume of poems in the early part of the century. He was the editor of a literary periodical published in Charleston, to which he himself largely contributed. He was of strong intellect and delicate feelings, and an ardent patriot.