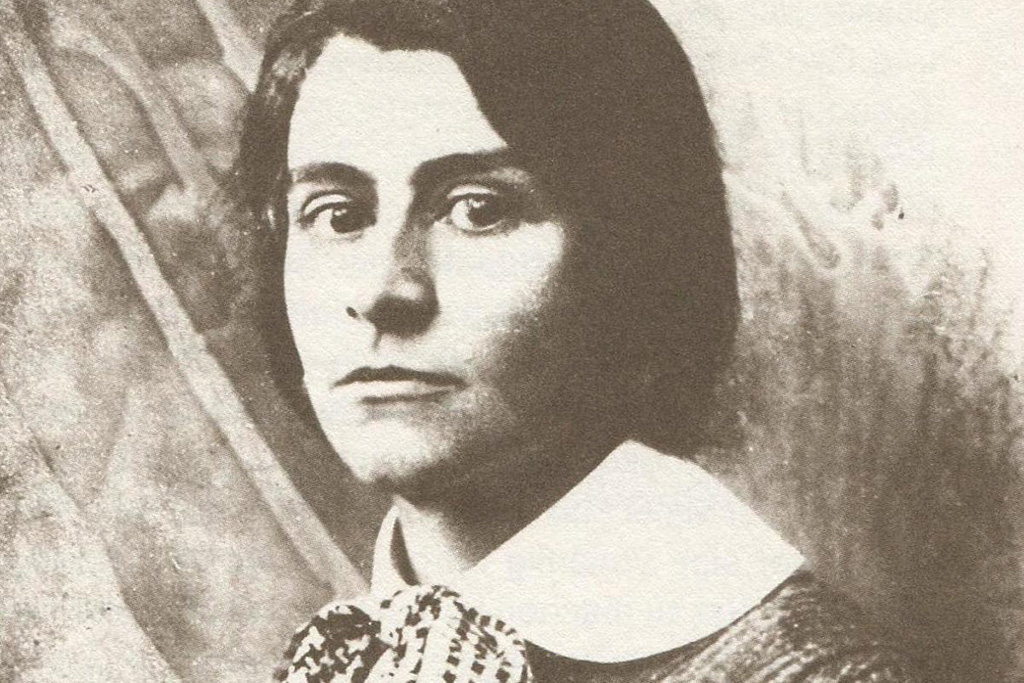 Else Lasker-Schüler was born on February 11th. 1869 in Elbersfeld. Germany, and died on January 22nd. 1945. in Jerusalem. She occupies a quite unique position in modern German poetry. A leading German poet. Gottfried Benn (1886-1956), called her "the greatest lyrical poetess of the century" and "the greatest lyrical poetess ever to emerge in Germany". The Jeucish Quarterly. in the Winter 1959/60 issue pub. lished seven of her poems in the translation by Michael Bullock. who, in his introductory note. wrote of Lasker-Schüler that she was "one of the greatest German poetesses of any age... profoundly conscious of her Oriental heritage and introduced into German poetry an exotie note that was quite peculiarly her own and whose roots are to be found in the whole corpus of Jewish literature and legend. and above all in the colour and passion of the Song of Songs".

Else Lasker-Schüler lived a life as explosive and rich as the language of her strange poems. Born into a wealthy Jewish family in late 19th-century Germany, she became an active member of Berlin’s bohemian arts scene, and is now remembered as one of the few prominent women of the Expressionist movement.

She would often perform cross-dressed at cabaret nights, and was associated with the era’s foremost social activists, writers, and artists. Throughout her life, she wrote poems of such passionate intensity and ecstatic imagery that some academic readers still recoil from them today.

After the end of her third marriage, she was left penniless. In 1932 she won the prestigious Kleist Prize for her literary work, but was soon after assaulted by a group of Nazis. She fled pre-war Germany and ended up in Jerusalem, where she lived for the rest of her life as a beloved and eccentric poet, writing some of her most moving work during this exile.

Lasker-Schüler was born to a Jewish banking family in North Germany. Her first book of poems was published in 1902, only months before the end of her first unsuccessful marriage. The book included the fantastical imagery which was to become her trademark, full of ‘fire’ and ‘thunderbolts’. As can be seen in these lines from the poem ‘Weltschmerz’, the early work also displayed her powerful belief in her individual self, even in the face of adversity.