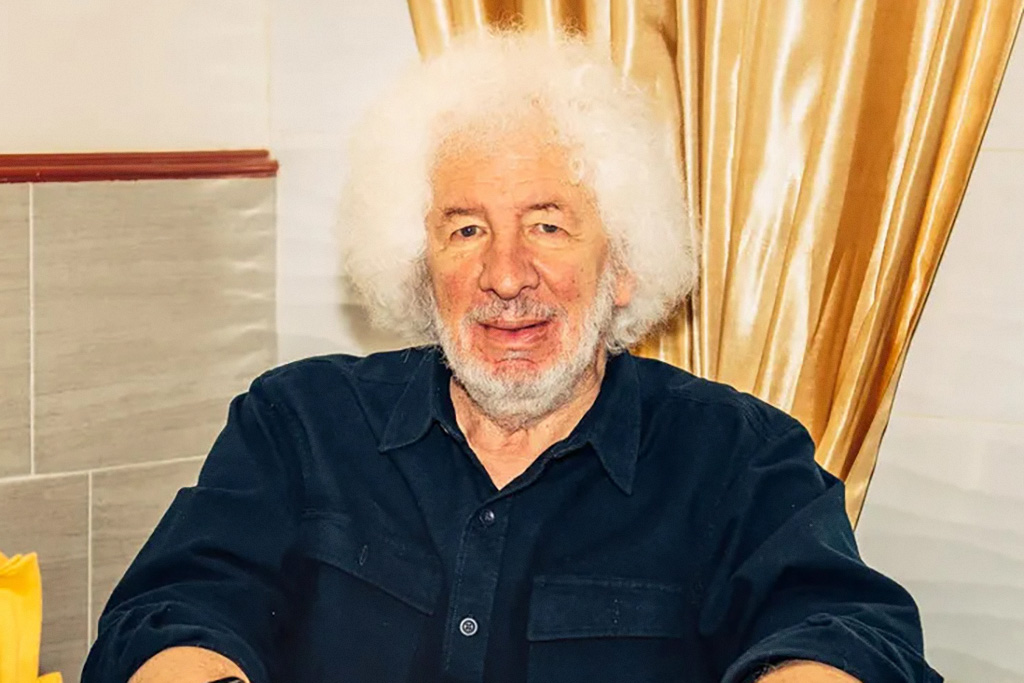 Halpern has authored nine collections of poetry and is the editor of more than 15 books and anthologies.

Halpern has been the recipient of many grants and awards, including fellowships from the Guggenheim Foundation and the National Endowment for the Arts. In 1993, he received the PEN Publisher Citation. In 2009, he received the first Editor's Award, given by Poets and Writers. And in 2015, he received the Maxwell E. Perkins Award for Distinguished Achievement in the Field of Fiction from the Center for Fiction.

He currently lives in New York and Princeton, New Jersey, with his wife, the writer Jeanne Wilmot, and their daughter Lily.