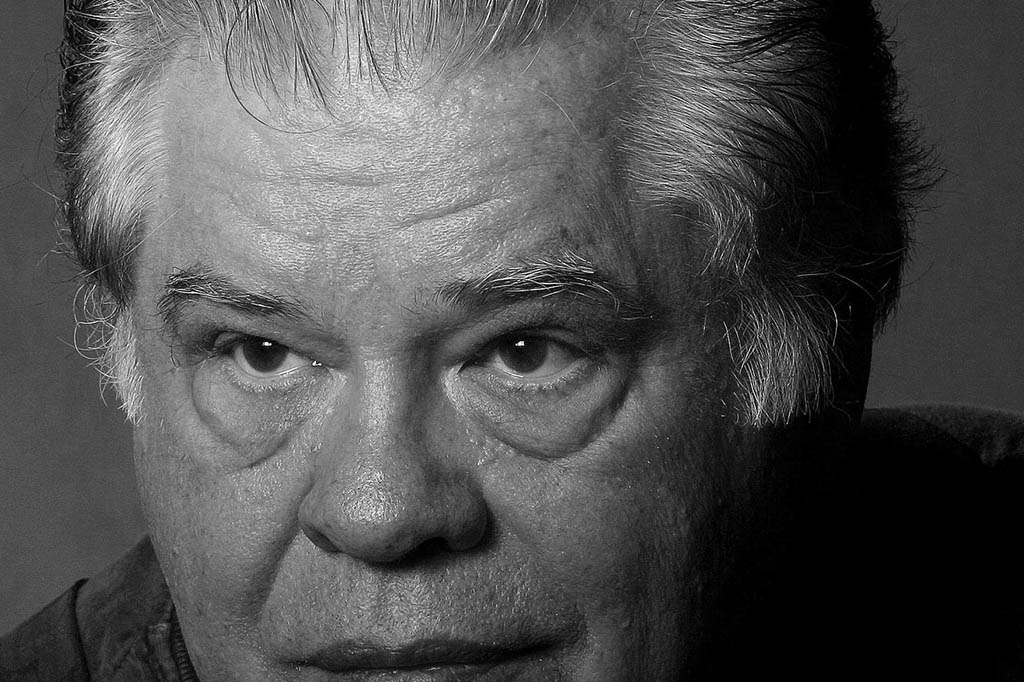 Clayton Eshleman was born in Indianapolis, Indiana, June 1, 1935. He has a B.A. in Philosophy and an M.A.T. in English Literature from Indiana University. He has lived in Mexico, Japan, Taiwan, Korea, Peru, France, Czechoslovakia, and Hungary. He is presently Professor Emeritus, English Department, Eastern Michigan University. Since 1986 he has lived in Ypsilanti, Michigan with his wife Caryl who over the past forty years has been the primary reader and editor of his poetry and prose. His first collection of poetry, Mexico & North, was published in Kyoto, Japan in 1962.

From 1968 to 2004, Black Sparrow Press brought out thirteen collection of his poetry. In 2006, Black Widow Press became his main publisher and with The Price of Experience (2012) has now brought out seven collections of his poetry, prose, and translations, including, in 2008, The Grindstone of Rapport / A Clayton Eshleman Reader. Wesleyan University Press has also published six of his books, including Juniper Fuse: Upper Paleolithic Imagination & the Construction of the Underworld (2003), the first study of Ice Age cave art by a poet. Three book length poems, An Anatomy of the Night, The Jointure, and Nested Dolls were published by BlazeVOX in 2011, 2012 and 2013. Eshleman has published sixteen collections of translations, including Watchfiends & Rack Screams by Antonin Artaud (Exact Change, 1995), The Complete Poetry of César Vallejo with a Foreword by Mario Vargas Llosa (University of California Press, 2007), and Aimé Césaire: The Collected Poetry (co-translated with Annette Smith, University of California Press, 1983). Recently Wesleyan University Press has brought out two more translations of Césaire: Solar Throat Slashed and The Original 1939 Notebook of a Return to the Native Land, both co-translated with A. James Arnold.

Eshleman also founded and edited two of the most innovative poetry journals of the later part of the 20th century: Caterpillar (20 issues, 1967-1973) and Sulfur (46 issues, 1981-2000). Doubleday-Anchor published A Caterpillar Anthology in 1971 and Wesleyan will publish a 700 page Sulfur Anthology in December of 2015.

Recent publications include a translation of José Antonio Mazzotti’s Sakra Boccata with a Foreword by Raúl Zurita (Ugly Duckling, 2013). In 2014 Black Widow Press published Clayton Eshleman / The Whole Art, an anthology of essays on Eshleman’s work over the decades, edited by Stuart Kendall. In the fall of 2015, Black Widow brought out Clayton Eshleman / The Essential Poetry 1960-2015 and in the fall of 2016 Wesleyan will bring out a 900 page bilingual edition of The Complete Poetry of Aimé Césaire, co-translated with A. James Arnold.