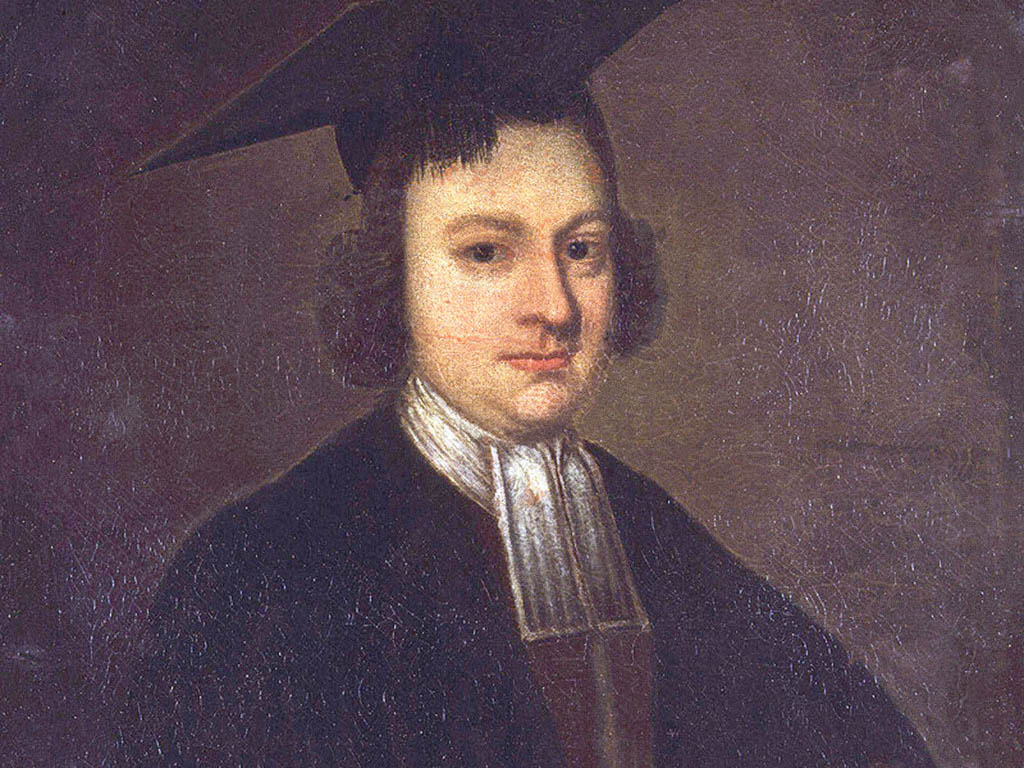 Christopher Smart, (born April 11, 1722, Shipbourne, Kent, Eng.—died May 21, 1771, London), English religious poet, best known for A Song to David (1763), in praise of the author of the Psalms, notable for flashes of childlike penetration and vivid imagination. In some respects his work anticipated that of William Blake and John Clare.

His father was steward for the Kentish estates of William, Viscount Vane, younger son of Lord Barnard of Raby Castle, Durham. Christopher Smart received his first schooling at Maidstone, and then at the grammar school of Durham. He spent part of his vacations at Raby Castle, and his gifts as a poet gained him the patronage of the Vane family. Henrietta, duchess of Cleveland, allowed him a pension of £40 which was paid until her death in 1742.

Smart's two most widely known works are A Song to David and Jubilate Agno, both at least partly written during his confinement in asylum. However, Jubilate Agno was not published until 1939 and A Song to David received mixed reviews until the 19th century. To his contemporaries, Smart was known mainly for his many contributions in the journals The Midwife and The Student, along with his famous Seaton Prize poems and his mock epic The Hilliad. Although he is primarily recognised as a religious poet, his poetry includes various other themes, such as his theories on nature and his promotion of English nationalism.

At Cambridge he won the Seaton prize for a poem on "one of the attributes of the Supreme Being" in 1750 (he won the same prize in 1751, 1752, 1753 and 1755); and a farce entitled A Trip to Cambridge, or The Grateful Fair, acted in 1747 by the students of Pembroke, was from his pen. In 1750 he contributed to The Student, or The Oxford and Cambridge Monthly Miscellany.

Of all that he wrote, "A Song to David" will alone bear the test of time. Unlike in its simple forceful treatment and impressive directness of expression, as has been said, to anything else in 18th century poetry, the poem on analysis is found to depend for its unique effect also upon a certain ingenuity of construction, and the novel way in which David's ideal qualities are enlarged upon. This will be more readily understood on reference to the following verse, the first twelve words of which become in turn the key-notes, so to speak, of the twelve succeeding verses: "Great, valiant, pious, good, and clean, Sublime, contemplative, serene, Strong, constant, pleasant, wise! Bright effluence of exceeding grace; Best man ! - the swiftness, and the race, The peril, and the prize." The last line is characteristic of another peculiarity in "A Song to David," the effective use of alliteration to complete the initial energy of the stanza in many instances. But in the poem throughout is revealed a poetic quality which eludes critical analysis.