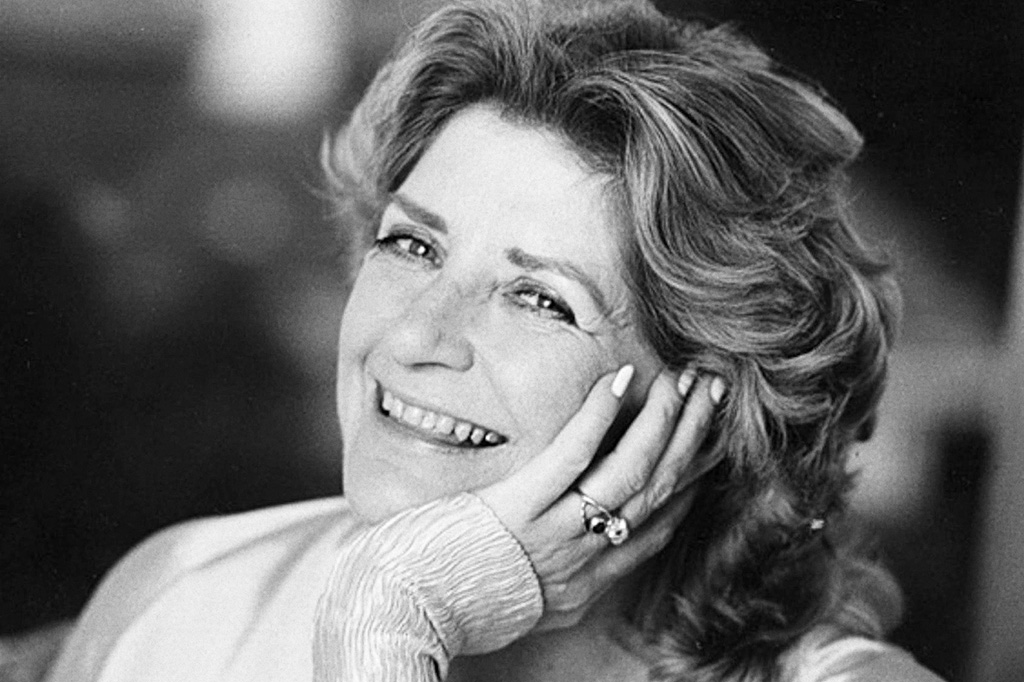 Carolyn Ashley Kizer (December 10, 1925 – October 9, 2014) was an American poet of the Pacific Northwest whose works reflect her feminism. She won the Pulitzer Prize in 1985.

Kizer was born in Spokane, Washington, the daughter of a socially prominent Spokane couple.

Her father, Benjamin Hamilton Kizer (1878–1978), who was 45 when she was born, was a successful attorney. Her mother, Mabel Ashley Kizer, was a professor of biology who had received her doctorate from Stanford University.

Kizer was married to the architect-historian, John Marshall Woodbridge. When she was not teaching and lecturing, she divided her time between their home in Sonoma, California and their apartment in Paris.