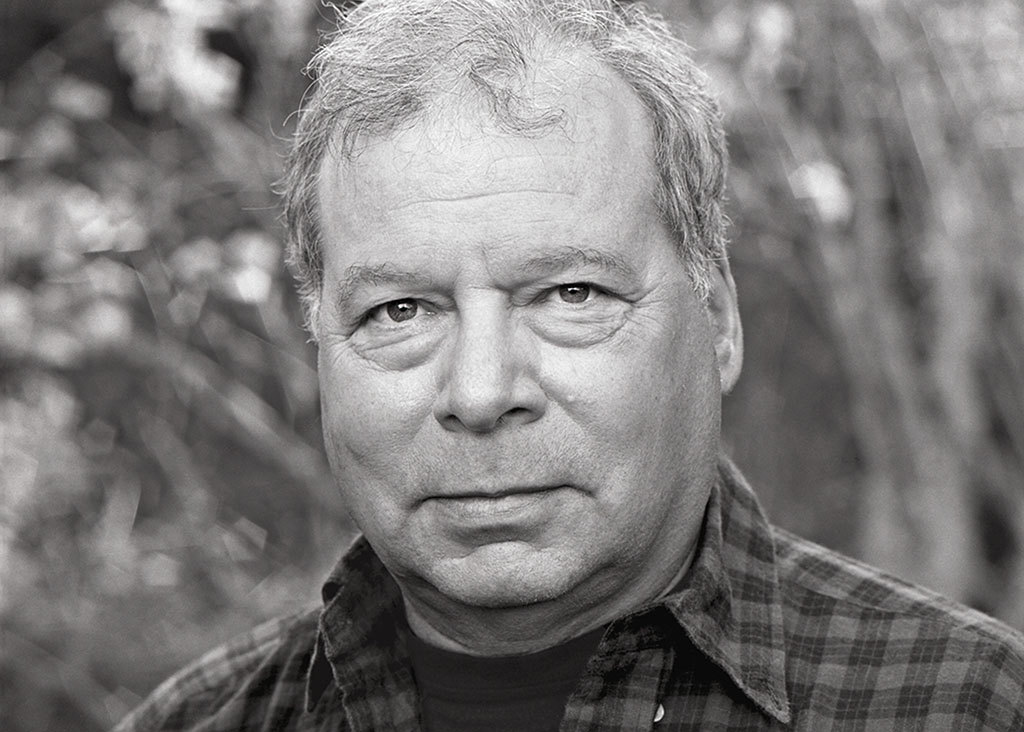 August Kleinzahler (born December 10, 1949) is an American poet. He grew up in Fort Lee, New Jersey and has been a longtime resident of San Francisco, California.

His many poetry collections include The Hotel Oneira (2013); Sleeping It Off in Rapid City (2008), which was awarded the National Book Critics Circle Award; The Strange Hours Travelers Keep (2004), which won the Griffin Poetry Prize; Live from the Hong Kong Nile Club: Poems, 1975-1990; Green Sees Things in Waves (1999); and Red Sauce, Whiskey and Snow (1995). He has received an American Academy of Arts and Letters Literature Award, a Lannan Literary Award in Poetry, the Berlin Prize, and a fellowship from the Guggenheim Foundation. His prose is also regularly published in the London Review of Books and Slate.

Kleinzahler’s work has been compared to Frank O’Hara and in The Wolf, he says he “cottoned onto” O’Hara when he was 19. “O’Hara’s discursiveness” he says, “became attractive to me because of its urban settings, devil-may-care brilliance and dazzling turns.” Another influence was Ault’s collection of Elizabethan Lyrics: ” I liked the mix of wild . . . and shifting registers of voice and dialect”. Kleinzahler talks about how James Schuyler’s Crystal Lithium(1972) was also an awakening for him, quickening his attention to the minutiae. This has prompted Geoffrey O’Brien to write in Village Voice: “August Kleinzahler uses inventive language to write about the small, ordinary things of life.”