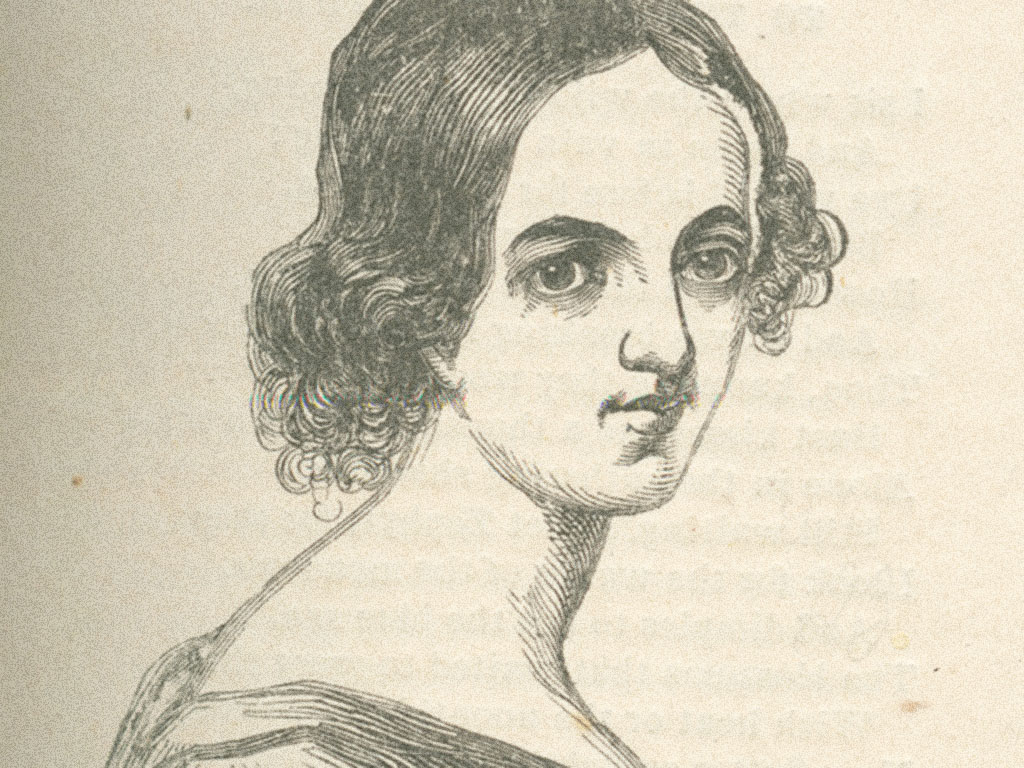 Alice Cary (1820-1871) was a poet and author, and the sister of poet Phoebe Cary (1824–1871), who would become Alice’s lifelong companion. Alice Cary’s strong desire to be independent and to forge her own literary career prompted her to move alone to New York City at age 30. Cary was a most unusual 19th century woman who earned her own money, owned her own home and ran her own life – a true pioneer on many levels. A prolific writer, she ruined her health by the constant need to express herself.

Alice and her younger sister Phoebe began submitting their poems to newspapers as young women, and their work appeared frequently in periodicals around the country. The success of The Poems of Alice and Phoebe Cary (1850) prompted the elder sister to move to New York to make a career of writing; Phoebe soon joined her there. Alice's prolific publication in numerous magazines, as well as the tremendous popularity of her short story collection Clovernook, or Recollections of Our Neighborhood in the West (1852), supported the sisters comfortably. Together they bought a house in which they hosted salon-style receptions for the city's literary and artistic notables.

Both Cary sisters were abolitionists and suffragists, though they rarely spoke publicly on these issues. While Alice Cary briefly took over the presidency of Sorosis, a New York women's club, she maintained that a woman should feel most satisfied in her role as a wife and mother (she was neither). Her fiction, in its realistic depictions of the West, constitutes some of the first American "regionalist" writing.

Among Alice's books were two volumes of reminiscent sketches entitled Clovernook Papers (1852, 1853), three novels and several volumes of poetry. Phoebe devoted much of her time to keeping house and, in later years, to caring for Alice. As a result, she published only Poems and Parodies (1854) and Poems of Faith, Hope and Love (1868), but one of her religious verses, "Nearer Home" (sometimes called, from the first line, "One Sweetly Solemn Thought"), became widely popular as a hymn.